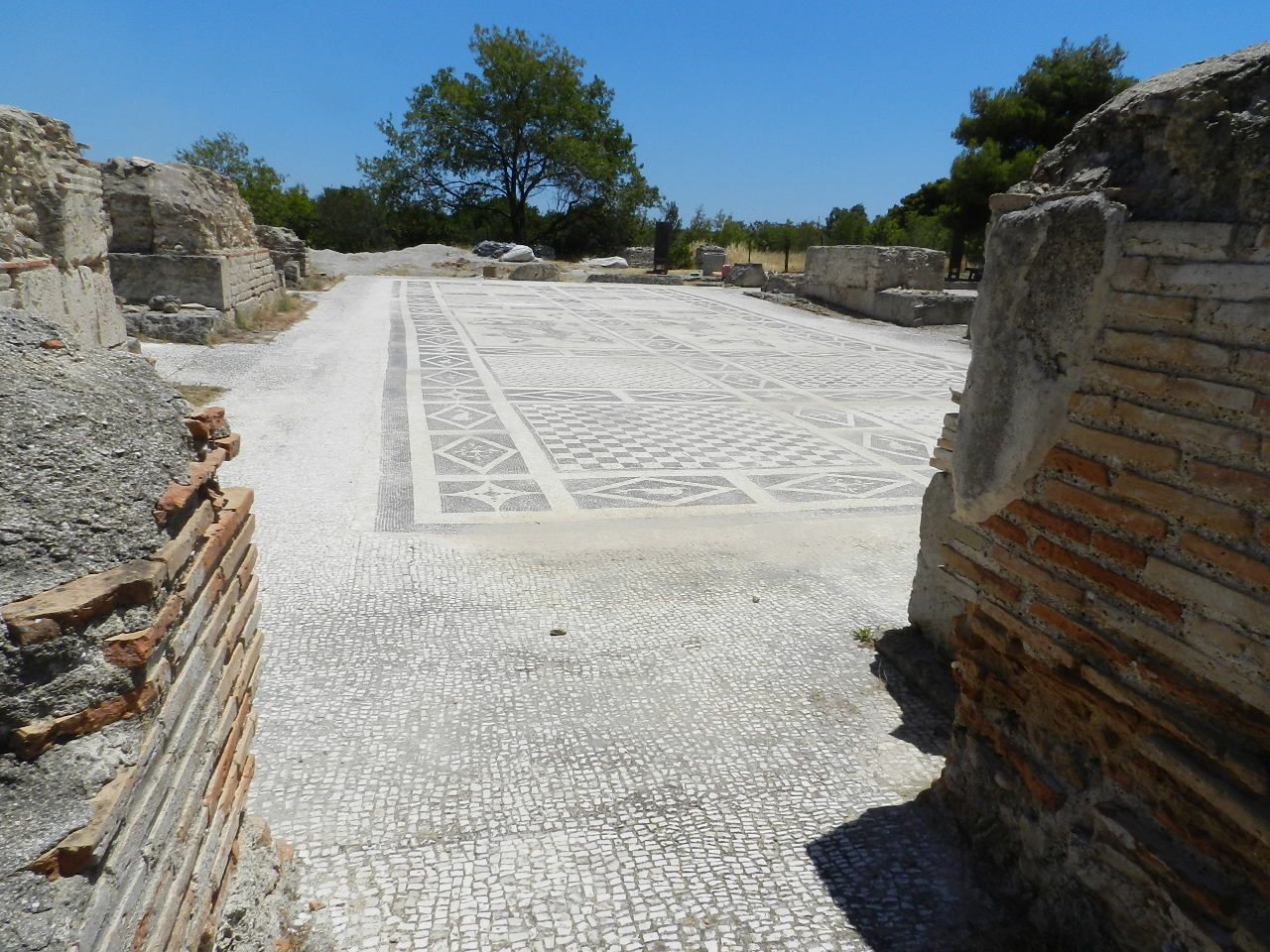 East of the Corinth Canal you will find the ancient settlement of Isthmia. A place of worship in the ancient times located in Korinthos Peloponnese. Throughout ancient times the city hosted the Isthmian sport games held in honor of Palaemon. Participation in the games was open only to men, and the winners were crowned with wreaths made of pine branches. In later years, music and contests were added where women were allowed and participate. Traces remain of the theater where the musical contests were held, and ruins of a Roman bath dating from the second century AD. 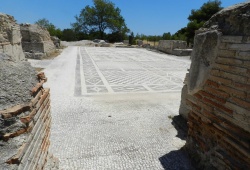 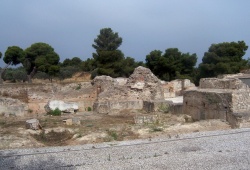 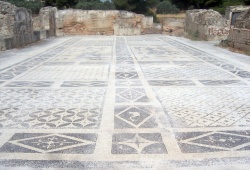