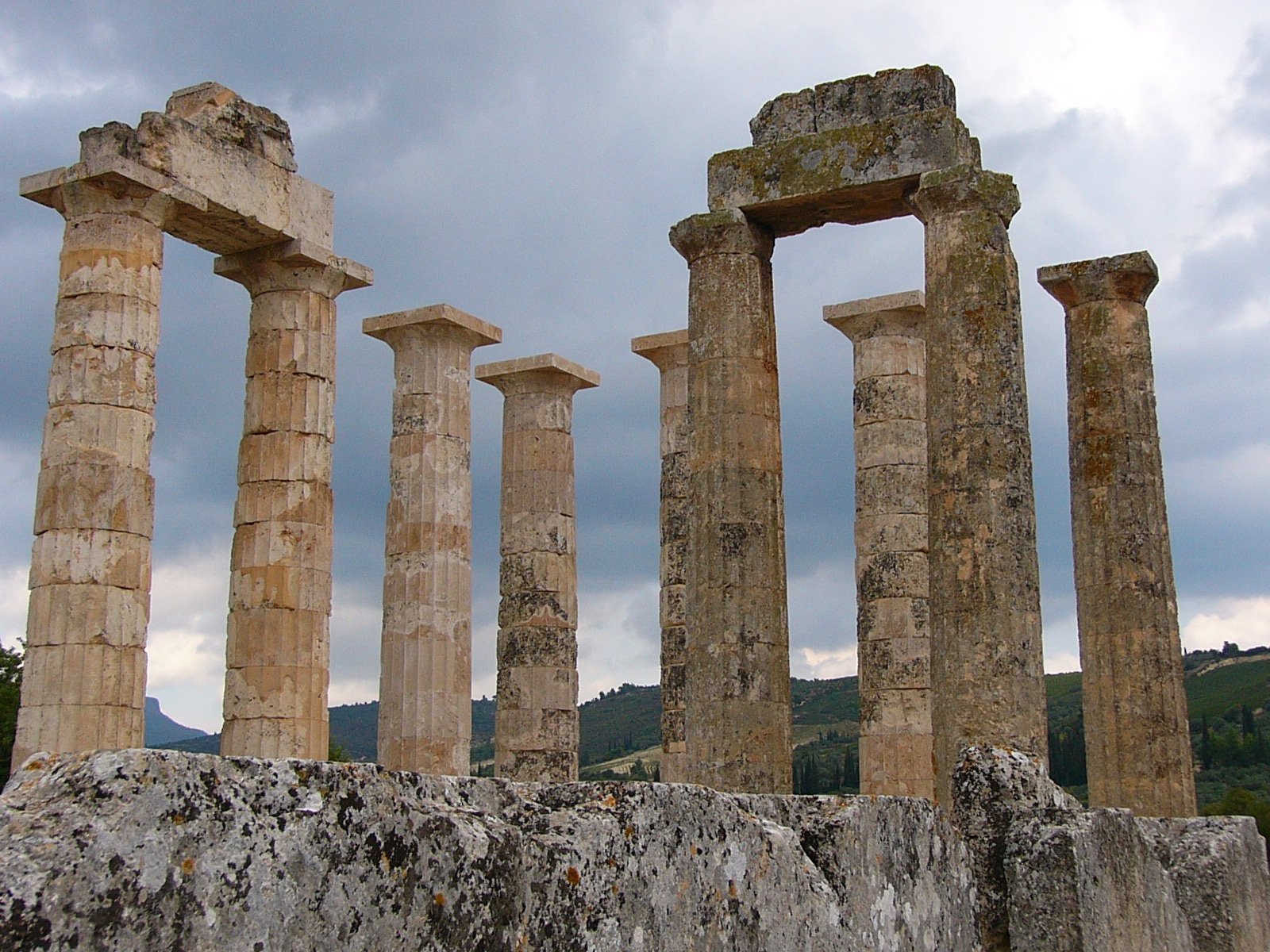 The ancient stadium in Korinthia was found by a team around the late 70's. It is one of the most interesting ancient stadiums in Peloponnese. The track had stone pipes and basins to collect drinking water. The athletes did their preparations in the changing room, then entered the stage via the stadium tunnel, originating from the south side of the stadium. Most of the spectators sat on rustic seats cut out of the soft rock. Also, on the west side of the stadium there were two or three levels of proper stone seats, reaching from the stadium tunnel to the starting blocks. It's worth visiting the site’s museum before seeing the remains of Ancient Nemea in Korithia. 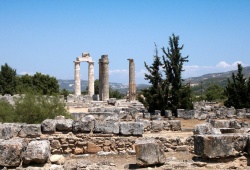 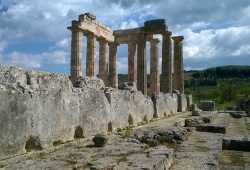 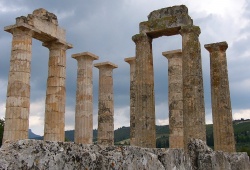