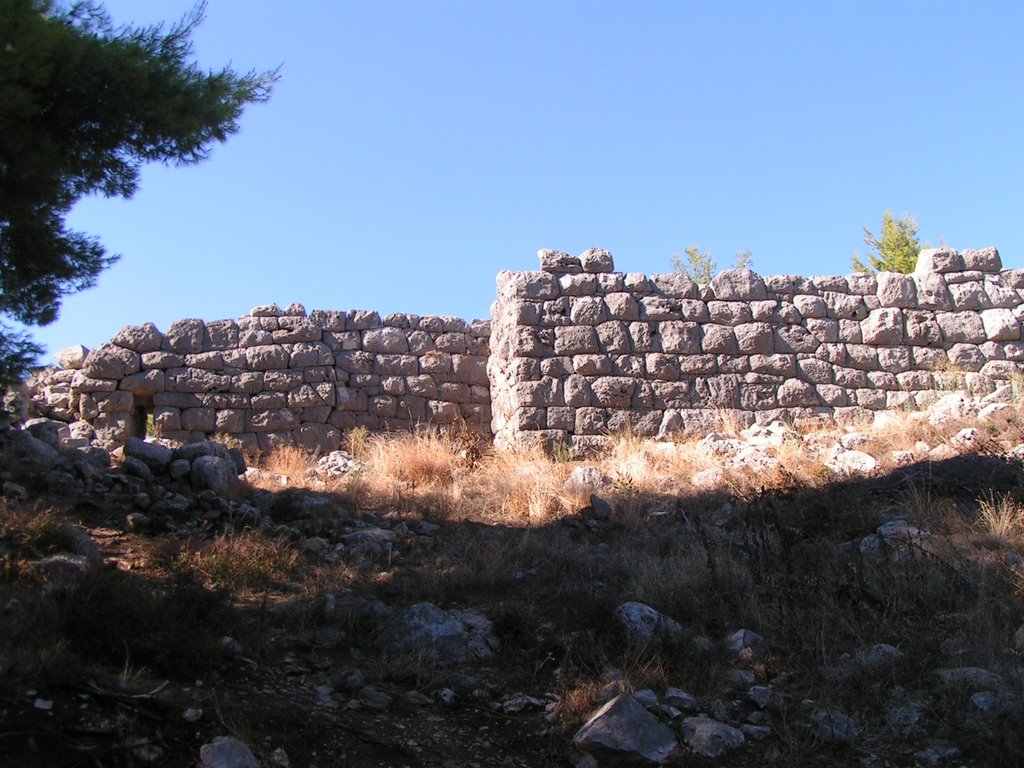 Used to be a powerful fortified town whose ruins are found in Lapitha Mountain, over the port town of Sami Kefalonia. Ancient Sami in Kefalonia was a free and independent state in Greece, with population strong and rich at their times. Several references of the ancient site are found in Homer's poems (Heliad, Odyssey) when Sami fought in the Trojan War. Though, in 188 B.C, Sami lost its independance and freedom during the siege from the Romans. During the Roman times, Ancient Sami developed again due to trade and the increasing population. Today you can see the ruins of Sami from Classical period on the hills of Paleocastro and Agioi Fanentes, the two acropolis are located here. They are surrounded by fortification of exceptional architecture, while the city is built on the basis of street plan, with large blocks. A part of the ancient wall was  found on the beach, in today’s Sami . In Alepovouni, archaeologists have discovered the ruins of an ancient temple, while a total of 4 cemeteries have been brought into light by archaeologists.

Explore the secrets of Kefalonia!
Book a Tour and discover the beautiful island of Kefalonia. 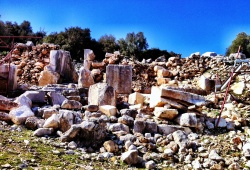 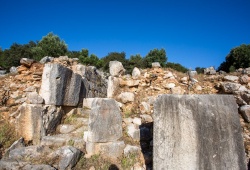 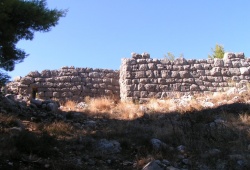