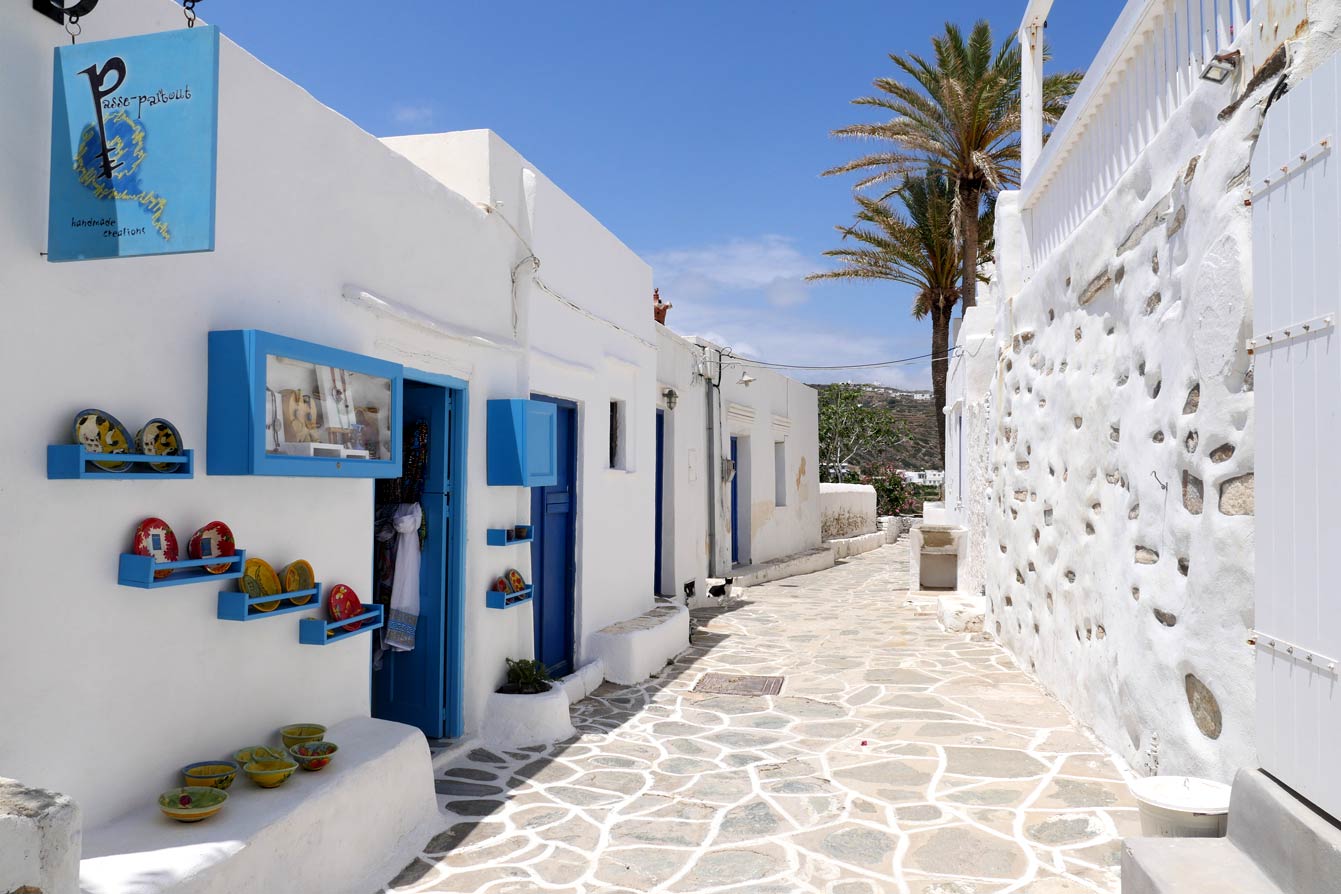 Kastro of Sifnos in Greece

Kastro was the old capital of Sifnos that had been populated from the prehistoric times until today. The village was named Kastro (Castle in greek) that is formed from the construction of the buildings. Its houses are built adjoining each other thus forming two defensive circles, the internal one being composed of rich houses for their best protection and the external one of poor houses. At the top of the hill there are the ruins of the dominating ancient citadel of Kastro (6th century B.C.) that was surrounded by a wall made of sifnian marble, which was the only marble wall of that era in Cyclades and the only one that is still preserved. 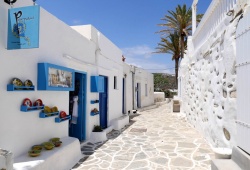