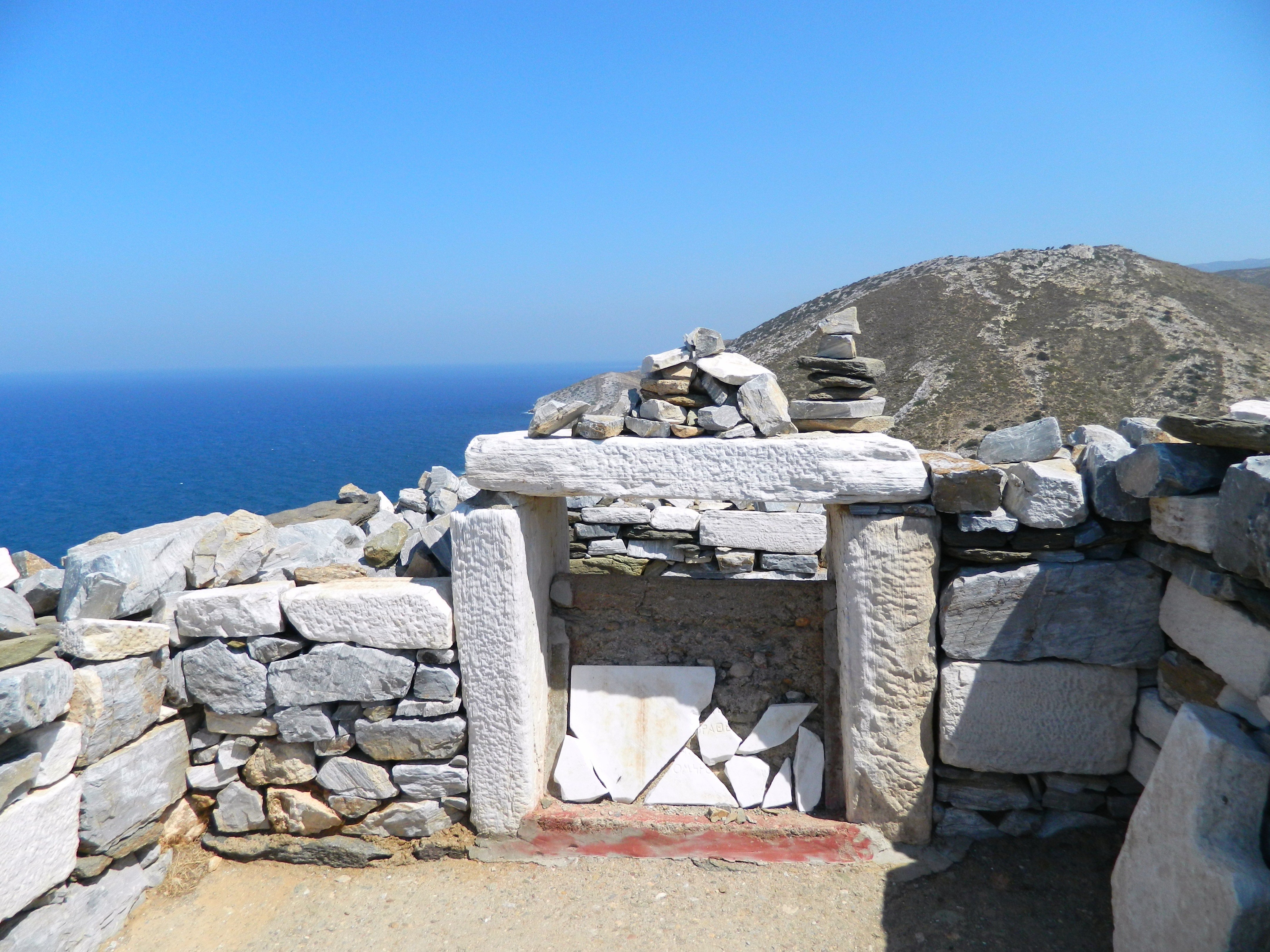 Homer was one of the greatest poets in Ancient Greece and it is believed his last days were on the island of Ios. His grave is located in Plakoto, northern part of the island. It is believed also that his mother Clymene was from Ios and Homer had arrived to see her  before he died. There are doubts how he died but people say he died around 1100 and 900 B.C. After visiting the grave, you can also laze around at the Plakoto beach, drive to the Agia Theodoti bay or visit the admirable 16th Century Church of Agia Theodoti which is the oldest on the island. 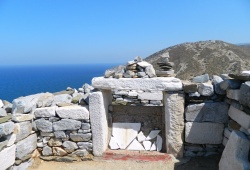 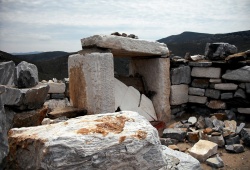 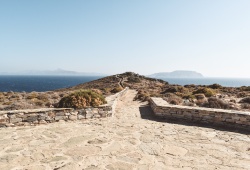