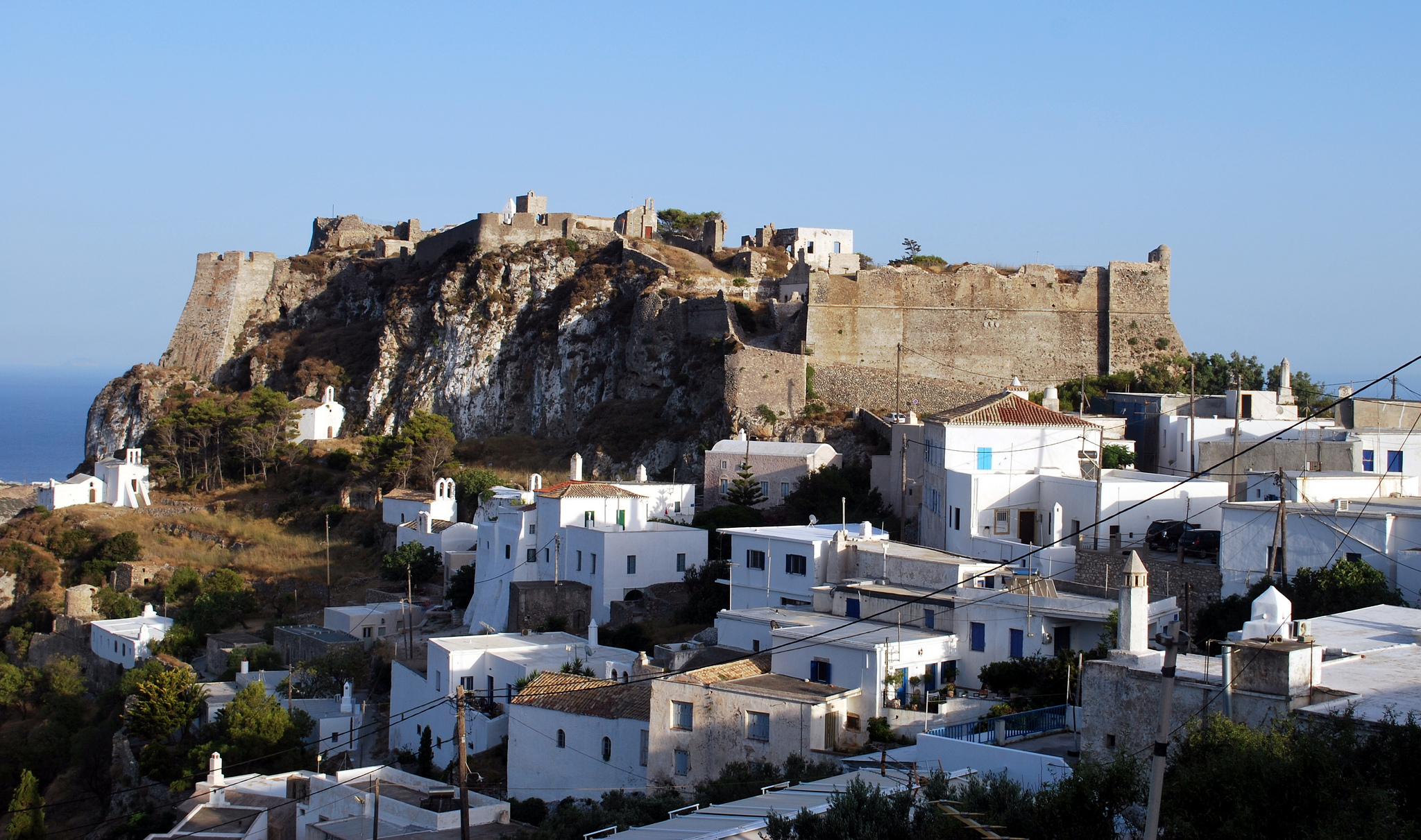 The Castle of Hora is one of the main attractions in Kythira. It was built by the Venetians during the 13th century. The called it the Eye of Crete due to its strategic position, the castle could control the sea passages between Aegean Sea, Cretan Sea and the Ionian Sea. Inside the castle you will see old mansions built by conquerors and wealthy Greek noblemen. Throughout its history, the castle, as well as the land of Kythira was conquered by many,  after Venetians came the French, then the Russians and the English. The cannons that are scattered today all around the castle are the witnesses of their presence centuries ago. Also inside the castle, there are four churches. The oldest church is the Church of Pantokrator, built in 1545 and the biggest church of the castle is Panagia Myrtidiotissa, built in 1580. 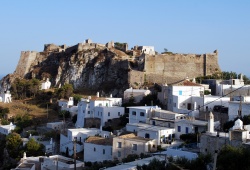 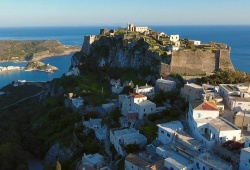