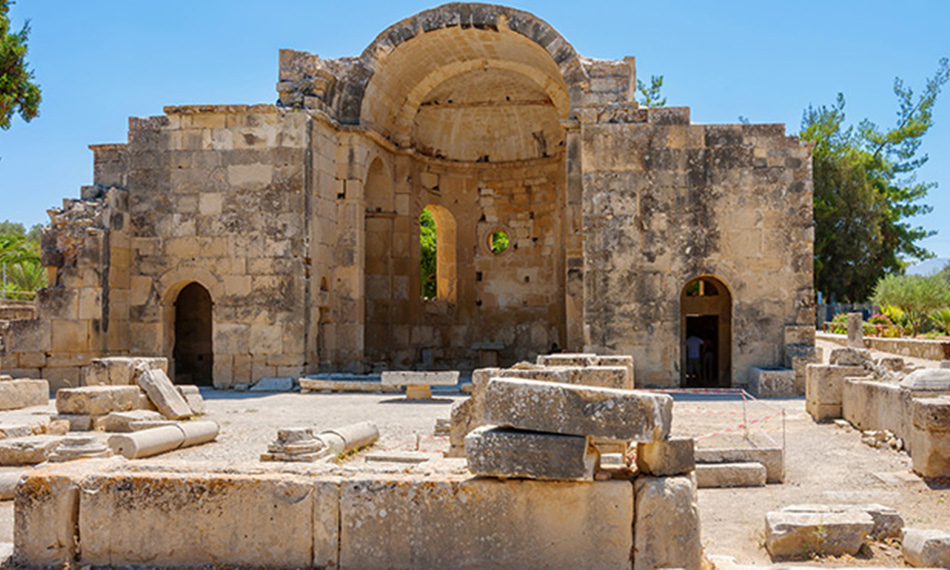 Gortyna was the Roman capital of Crete. Explore the secrets and history of the Ancient Sight Gortyna, where the Mediterranean fate was in the hands of powerful gods of Olympus. According to legend, here Zeus and Europe, was conceived by the first king of Crete - Minos. Here was his first palace. At the moment, less than half of Gortyna is excavated and studied, with further interest of the archeologists - the palace of Minos, perhaps waiting to be discovered. Gortyna was built on the site of the destroyed Minoan city of about the 9th century BC and it became a city-state with a port, such as Matala, and a unique set of laws. With the arrival of the Romans to the island and its final conquest in 67 BC, a set of laws, not only has not undergone any changes, but continued to serve as the Romans. Residents Gortyna dutifully took the invaders, and gave them all possible assistance in the suppression of anti-Roman rebellion. During this Gortyna was proclaimed the capital of Crete and Kyrenia - African Roman territories. Much later, it began with the spread of Christianity of Gortyna in Crete. Gortyna Archaeological Park - a wonderful interweaving of the Minoan, Mycenaean, Roman and early Byzantine cultures.

Explore the secrets of Heraklion!
Book a Tour in Heraklion or get there with your own car rental. 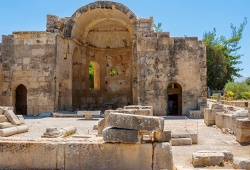 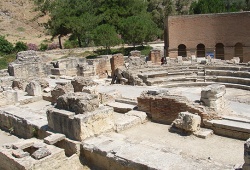 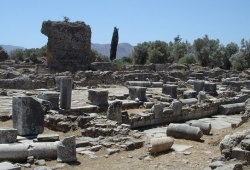