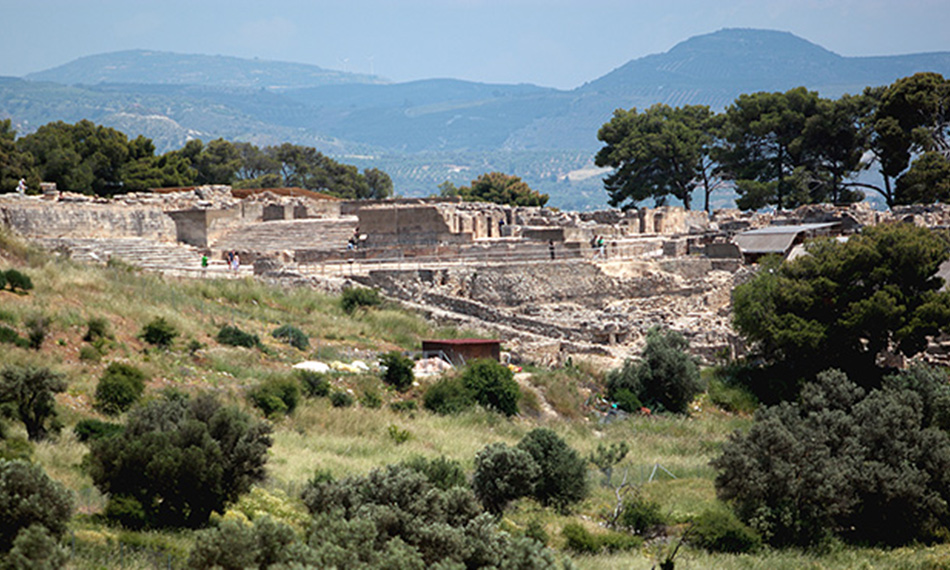 Explore the secrets of one of the most popular ancient monuments of Minoan architecture in Crete. Its excavations began in 1902. Scientists were able to understand the approximate chronology of valuable finds. In large part they produced ancient pottery, which became the starting point in the study of Minoan society ages. Festos Palace was rebuilt three times. This was due to the devastating earthquake in Crete. It was one of the most important centers of Minoan civilization, and the most wealthy and powerful city in southern Crete. It was inhabited from the Neolithic period until the foundation and development of the Minoan palaces in the 15th century B.C.
The city participated to the Trojan war and later became one of the most important cities-states of the Dorian period. Festos continued to flourish during Archaic, Classical and Hellenistic times. It was destroyed by the Gortynians during the 3rd century B.C. In spite of that, Festos continued to exist during the Roman period. Festos had two ports, Matala and Kommos.

Explore the best places in Heraklion!
Book a Tour in Heraklion or get there with your own car rental. 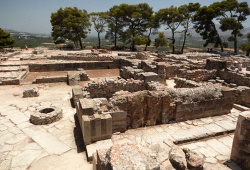 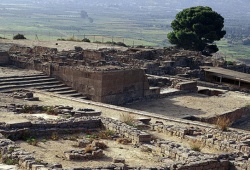 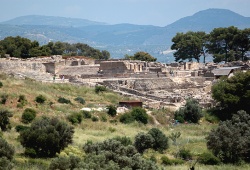 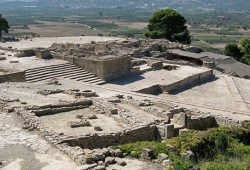