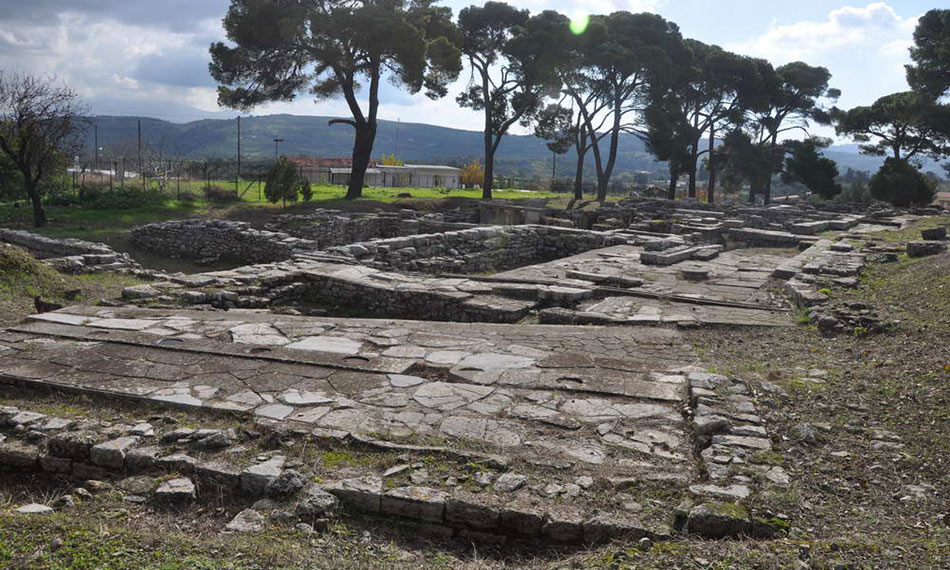 The Minoan sight of Tylissos located near Heraklion, most likely was dependent on the palace complex of Knossos, and its purpose was to control the strategic area between Central and Western Crete. It possibly regulated the economic activity in the wealthy area of Malevizi and the extensive region of Psiloritis, the latter being well-known for its livestock farming, and the timber and wool production. The town covered a fairly large area. Traces of houses of earlier periods can be seen scattered throughout the site. Three villas of this significant Minoan town were uncovered at the north of the present-day village. Their architecture is similar to that of Knossos, and it is even considered more impressive compared to some palatial buildings (of the palace complex of Malia, for instance). The archaeological finds that were brought to light in the area are also considered remarkable. Amongst others, three large cauldrons, which are regarded as unique in the whole of Aegean, and a bronze figurine, the largest and finest of its kind, were unearthed. These finds have believed how strongly the trades were and probably was an important bronze working center.

Explore the best places in Heraklion!
Book your Tour in Heraklion or get there with your own car rental. 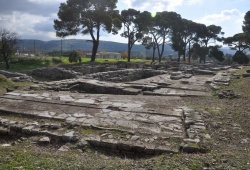 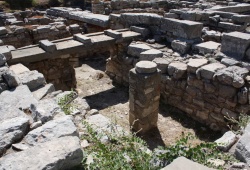 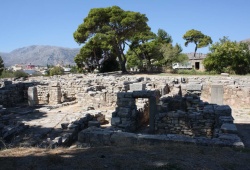 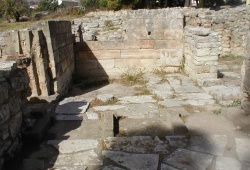