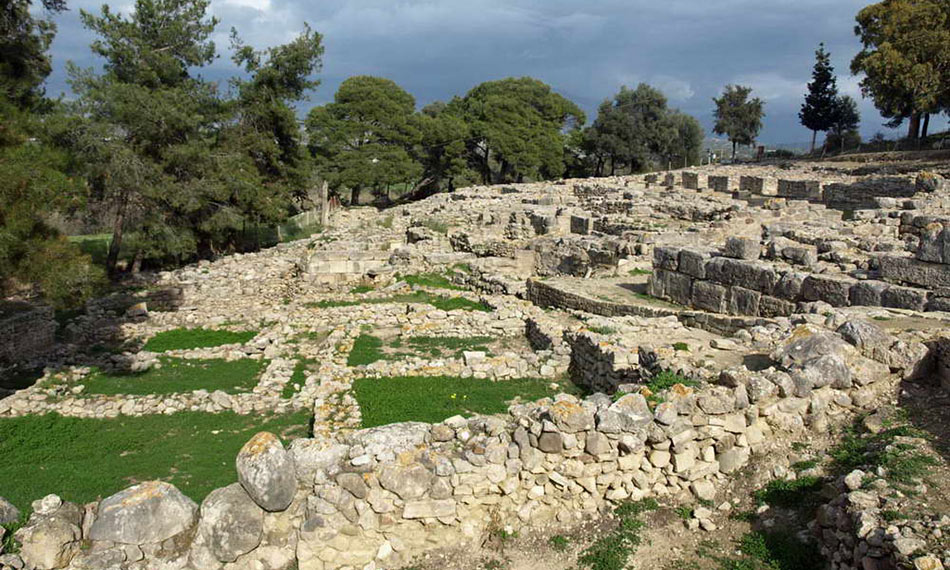 Four kilometers west from Festos are the ruins of the Royal Villa, the Small Minoan Palace at Agia Triada in the Prefecture of Heraklion. The site is named after the village of Agia Triada in crete that is located next to it and was inhabited untill 1897, when the Turks destroyed it. The Minoan name of the site is unknown. At the site are the Minoan town, the palace and the tombs, excavated by Halbherr with L. Banti in 1902 and onwards. La Rosa resumed the excavation after 1976. The most important monuments of the site are:
The Minoan Palace of Agia Triada consists of two wings and, although it was smaller than the palaces of Knossos and Festos, it presents all the typical features of palatial architecture. The settlement and Agora which lies to the NE of the villa is from the Mycenaean period. The cemetery of Agia Triada and The Megaron of the "Mycenaean" type, built over the storerooms of the Royal Villa, is contemporary with the portico.

Explore the best places in Heraklion!
Book your Tour in Heraklion with us or start your journey to get there with your own car rental. 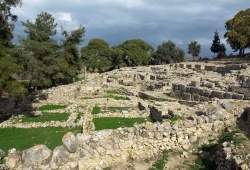 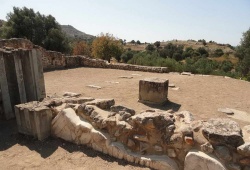 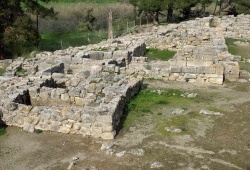 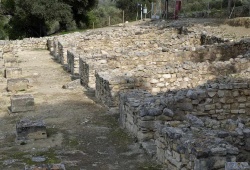