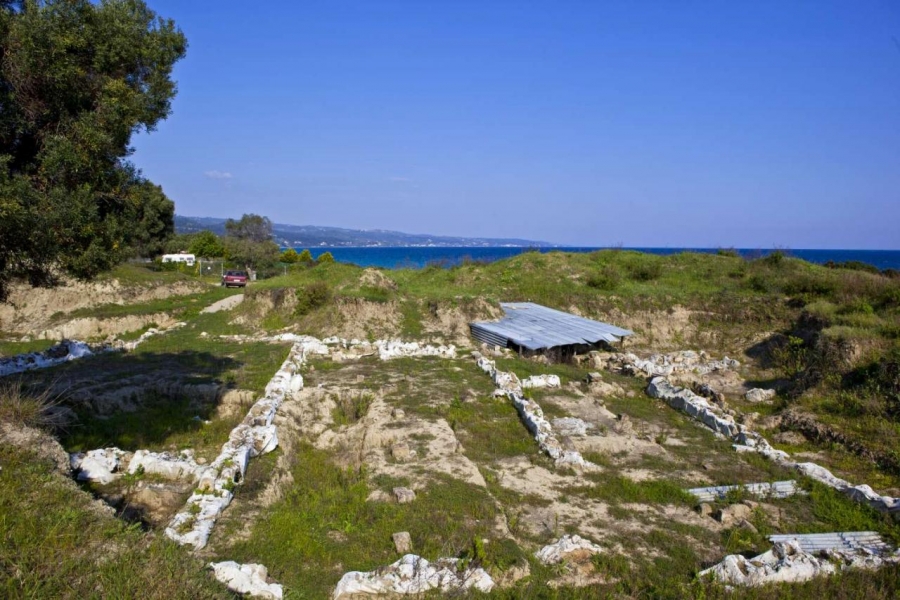 Located in the western peninsula of Halkidiki, this magnificent ancient sight is situated in Palini area and is believed to have been a colony of Eretria. Excavations began at Ancient Mende in 1986 until around 1994. Many interesting structures and artifacts have been recovered from this site. Findings give a lot of information on the colony. Mende is also believed to be the birthplace of Paiogios, a famous sculptor who lived in the 5th century. One of his most famous works is the statue of Niki in Olympia. 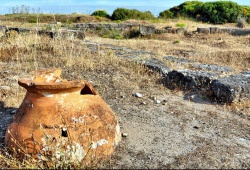 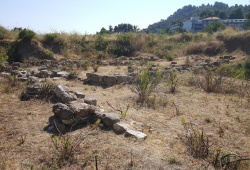 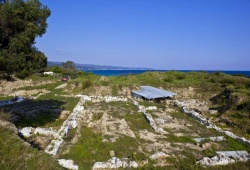