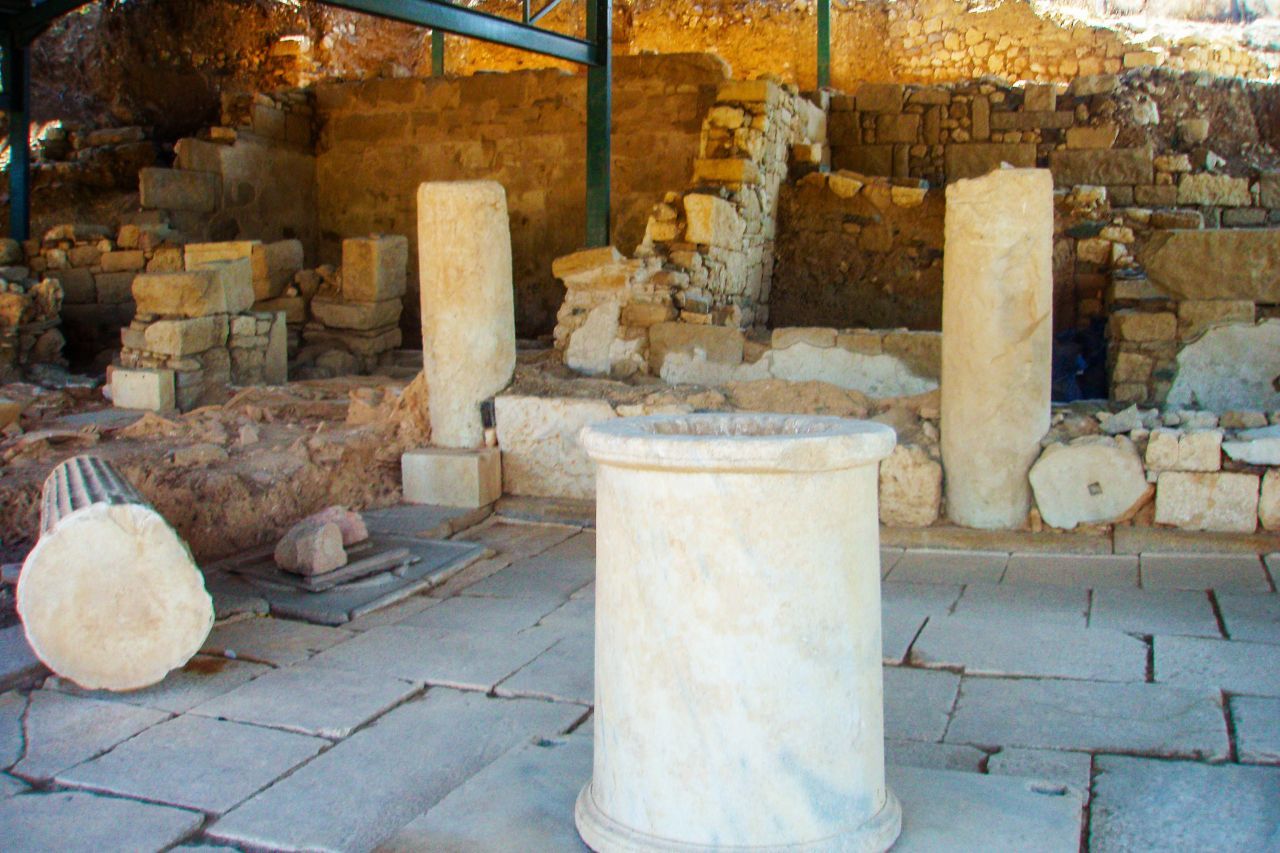 The most important ancient port city of Halkidiki, Andrias colony. Ancient Acanthus was founded in the middle of the 7th century. B.C. occupying the position of a prehistoric settlement. The city extends to a 600m coastal hillside about SE of present-day Ierissos.
In its expanse parts of the walls are preserved, among them an impressive part of the acropolis, as well as scattered architectural buildings from the classical and Hellenistic years.
Its cemetery occupies the coastal zone of Ierissos and was used from the Archaic (7th, 6th century BC) to the later years (17th century), numbering around 9,000 graves.

Explore the best places of Halkidiki!
Book a Tour of the Top Attractions in Halkidiki. 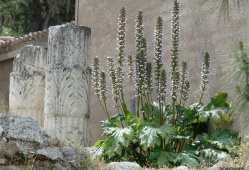 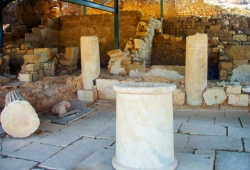