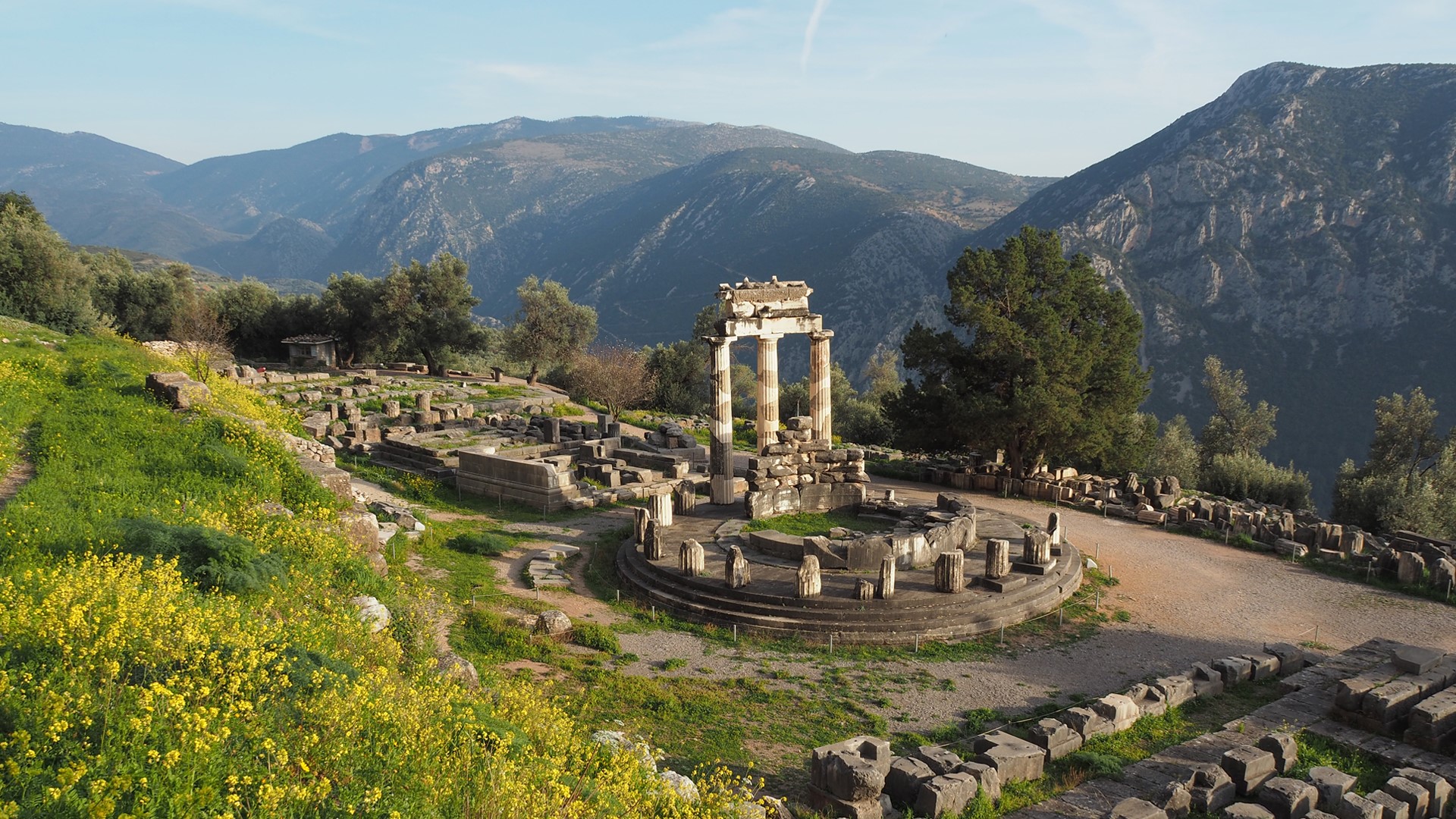 The Sanctuary of Athena Pronea is located to the southeast of the Temple of Apollo, Delphi. The sanctuary was the first mark of Delphi visible to people coming from the east, before arriving at the Temple of Apollo. That is how the name Pronea, which means before the temple Temple. This sanctuary was particularly important, as people coming to ask for an oracle would first offer a sacrifice at the Athena Pronea, who was considered the guardian of Pythia.

Explore the secrets of Delphi!
Book a Tour and visit important archaeological sites in and around Delphi 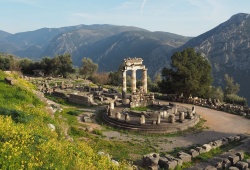