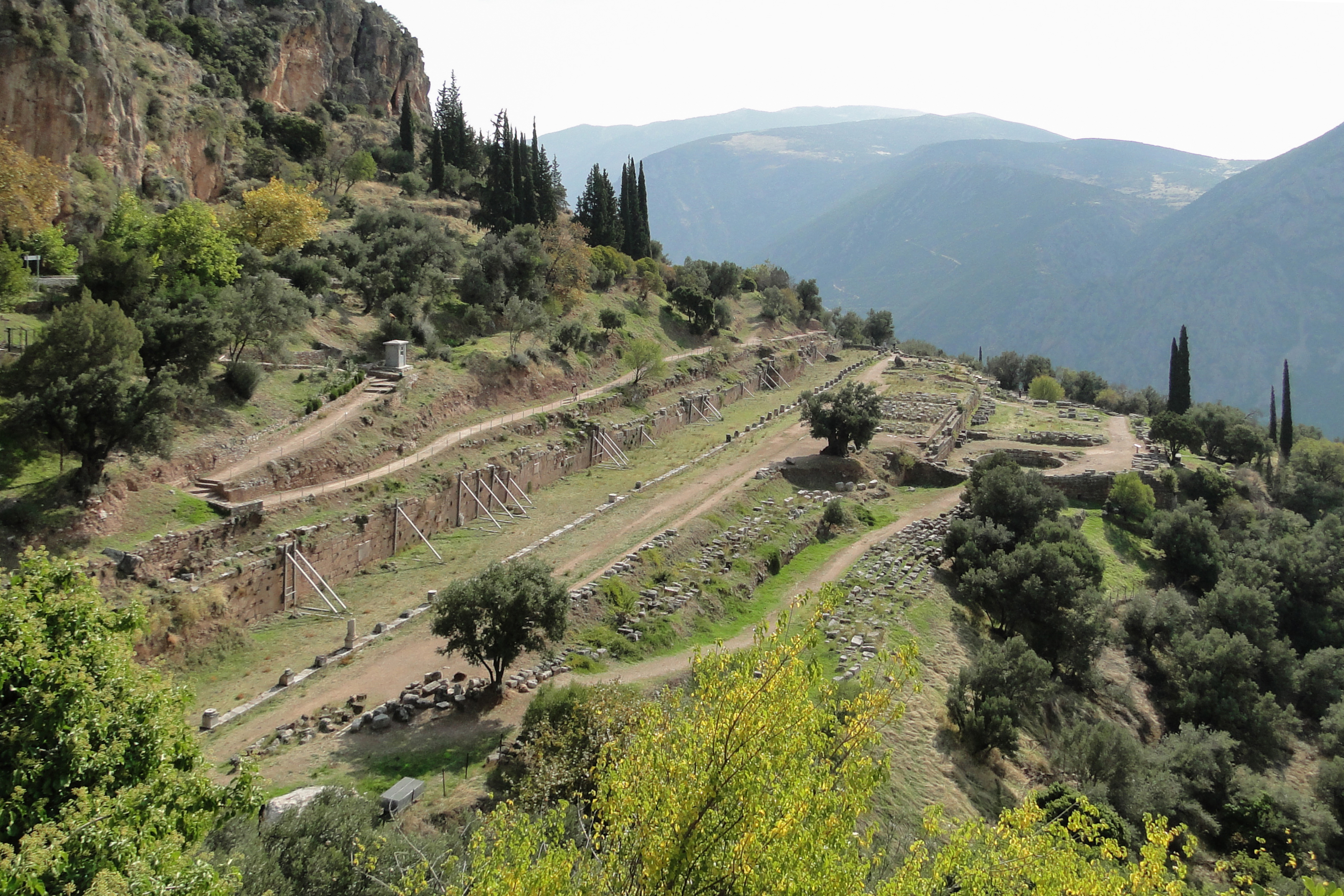 Next to the Sanctuary of Athena Pronaia (Tholos) on the southern side the there is the Ancient Gymnasium of Delphi. In ancient times this was a large group of buildings which included the gymnasium, the palaestra and the baths constructed in the 4th century B.C but many changes were made in the following centuries. The gymnasium was actually the training area for the track and field athletes that came to compete in the Delphic Games while in the palaestra the wrestlers trained. In the Hellenistic period these buildings acquired extra activities, for intellectual and cultural events including lectures by the famous philosophers of the time.

Explore the best places of Delphi!
Book a Tour and explore important archaeological sites in and around of Delphi 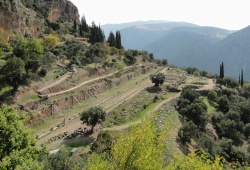