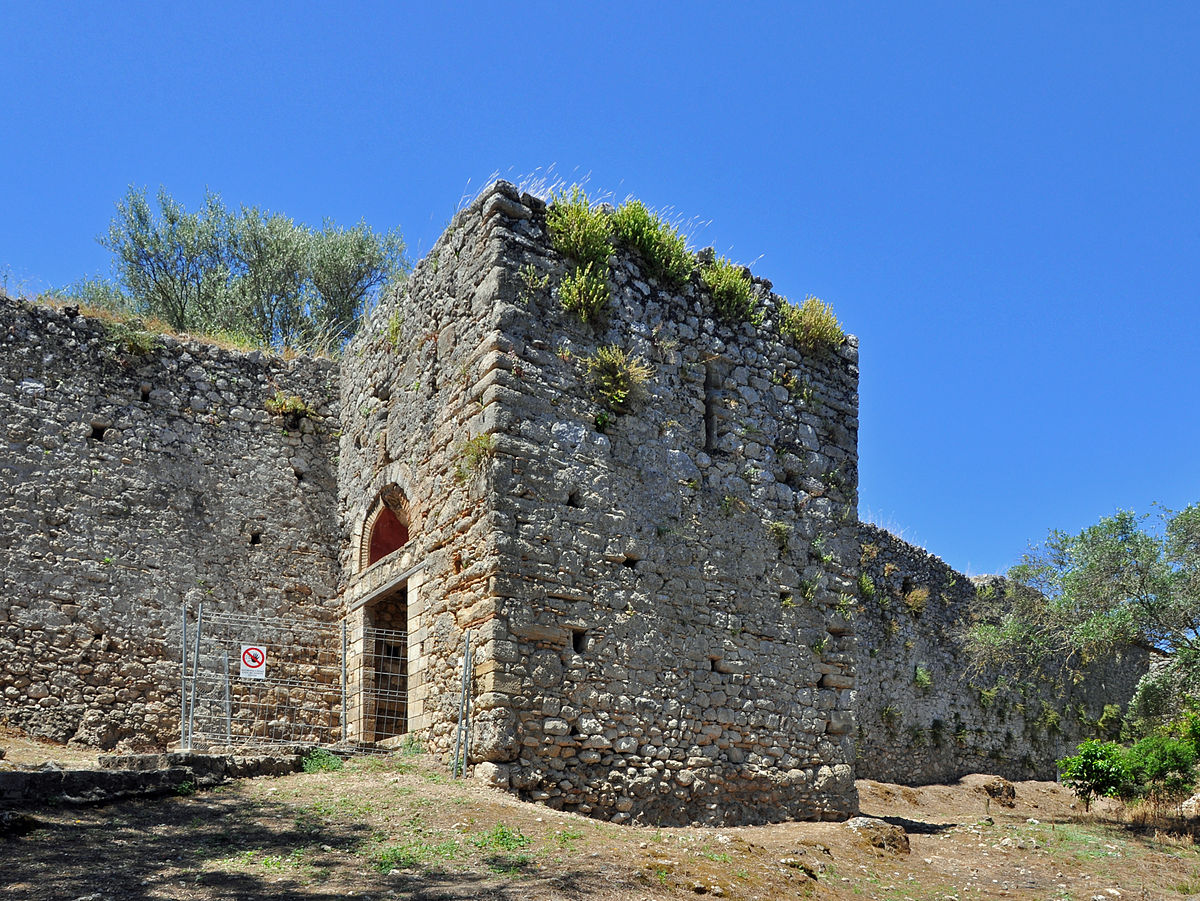 This castle is near the village of Agios Matheos (St. Mathew), 23 km west of the city of Corfu. It was built by the Byzantines in the 13th century and is considered a "twin" of Angelokastro. It is most probably built in the beginning of the 13th century, when the Byzantine ruler of the Despotate of Epirus, Michael I Komnenos, made an effort to reinforce the defense of Corfu against pirates and the attacks of the Franks and the Italian states. Some sources believe that it existed since earlier, the 11th century. The Gardiki castle has an octangular layout with 8 rectangular towers. There are two gates of which the south one was the main gate and still in use today. 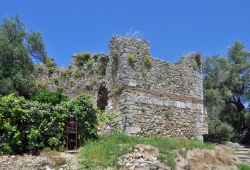 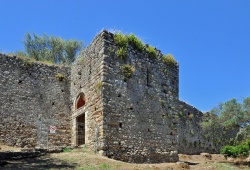 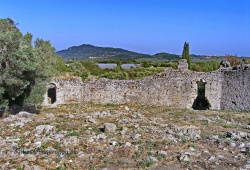