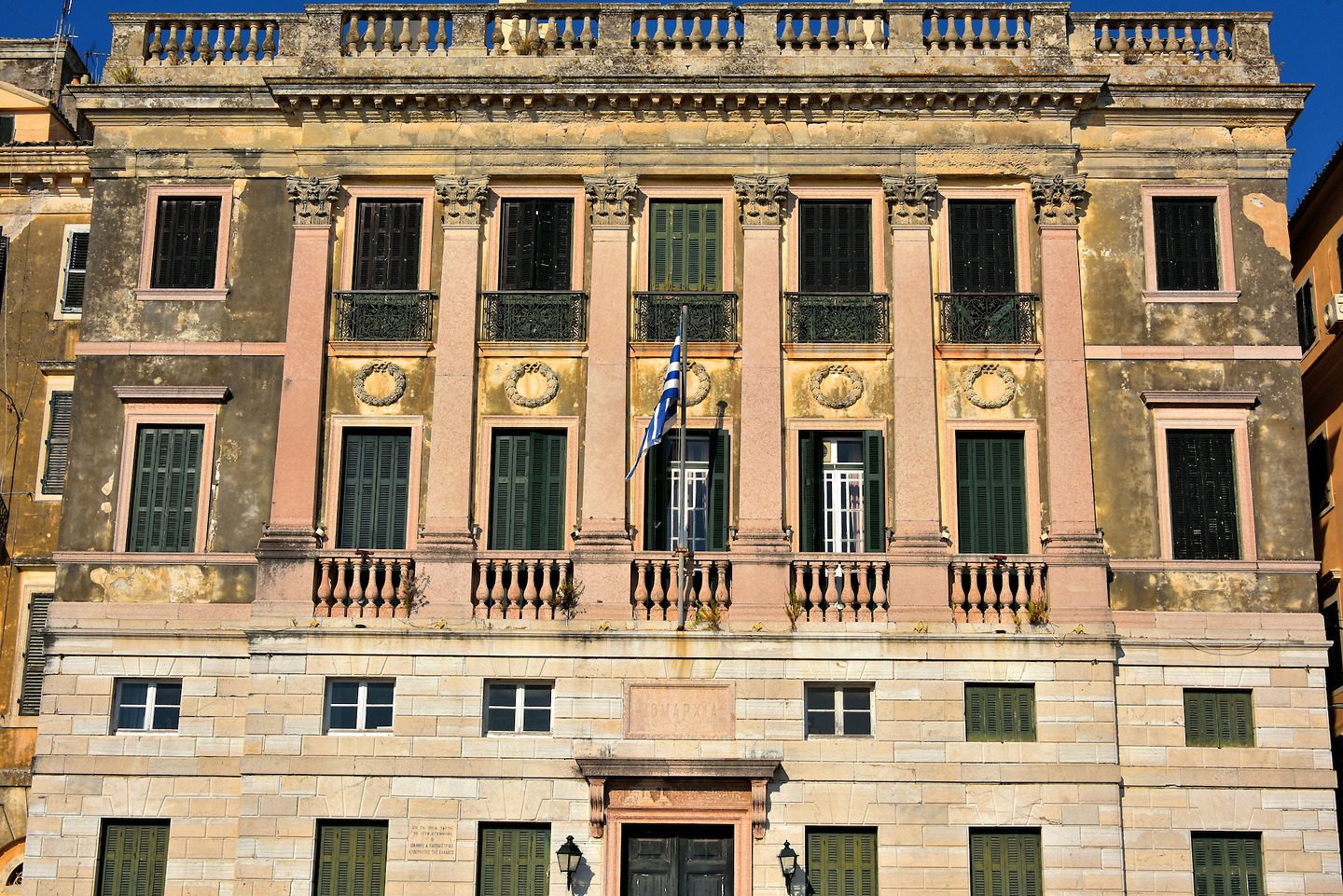 The Mansion of Ioannis Kapodistrias, the first governor of the modern Greek State, is among the most impressive buildings of Corfu Old Town. This mansion was built in 1840 by the architect Ioannis Chronis. At the period of the Ionian State, this building was the resident of the president of the Ionian Senat and after Greece was united  with the Ionian Islands the offices of the Prefecture was housed there. During the Second World War, this building housed the Italian Military Offices and after the war, the Prefecture was hosted there again. Today it is housed by the Greek Ministry of Education gave the building to the Ionian University to house to Department of Foreign Languages, Translation and Interpretation. It is not a museum, it is given to the university.

Book a Tour and discover many wonderful sights of Corfu Island 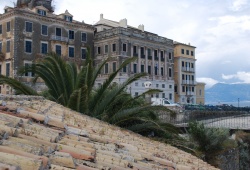 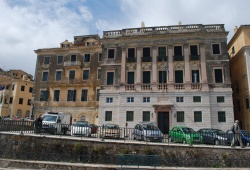 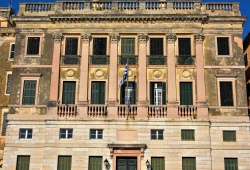