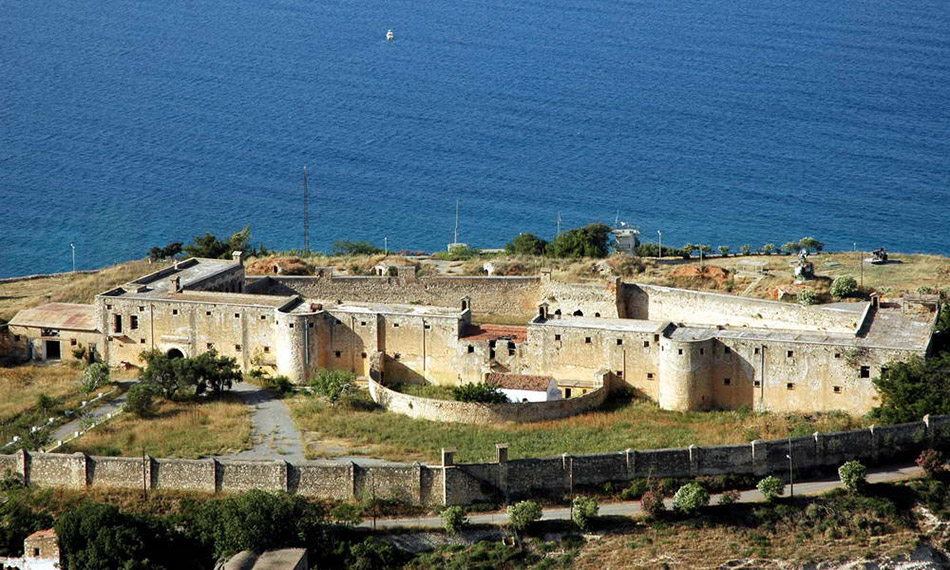 Fort of Itzedin in Chania, Crete

The Fortress of Itzedin has been built on a hill overlooking the sea. It is located 14 km east of Chania Town and very close to the village of Kalami. This fortress was constructed in 1872 by Reuf Pasha, commander of Crete, which was that time dominated by the Turks. It is a typical sample of the 19th century castle architecture of the Ottomans and constituted the main defending spot of Souda Bay.

The fortress took its name from the first son of the Sultan Abdul Aziz and was constructed on the location of an old tower. In the years that followed the liberation of Crete from the Ottomans, the fortress also served as a prison of political opponents, prisoners sentenced to death or prisoners of the common law.

In fact, it was in Itzedin Castle that the Greek prime minister Eleftherios Venizelos was prisoned here in 1905 for 15 years after condemnation for insult. This is also where dictator Theodoros Pagkalos was put into prison for 2 years after his overthrow from political power. During the Second World War and the first years of the Greek Civil War, the prison didn't work, but it opened again in 1948 when political prisoners from Gavdos island (south of Crete) were transfered there. Political prisoners were also sent in Itzedin till the fall of the Greek military junta (1974).

In addition, death sentences were executed in this prison. Actually, the last death sentence in Greece was executed in Itzedin fortress in 1972. After the prisons were closed, the castle is left abandoned. Today, there is an effort from local authorities to restore the fortress. In summer, few music concerts are performed in the yard of the prisons. 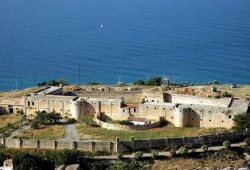 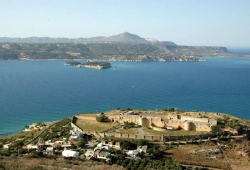 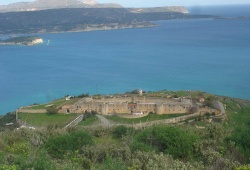