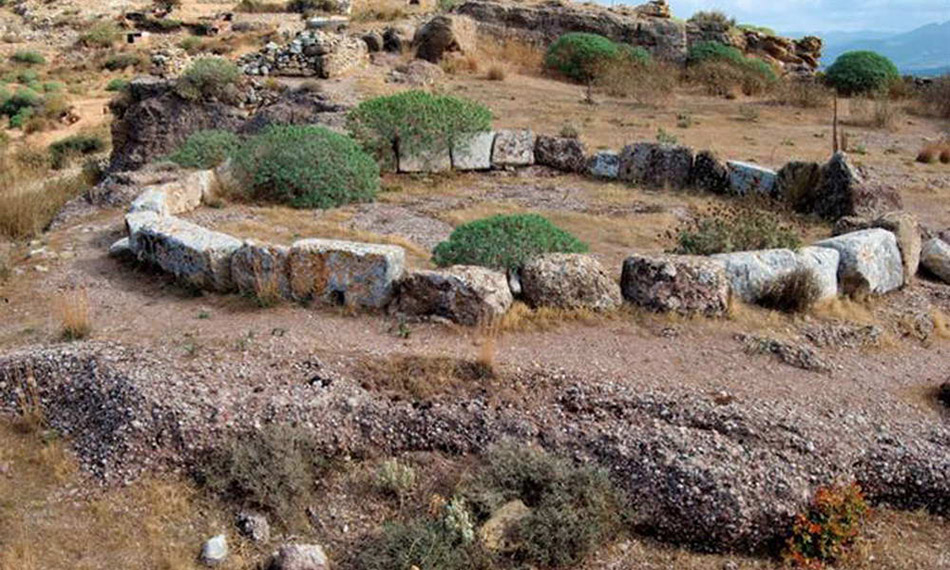 Polyrhenia - West of Chania and south of Kissamos is where the ancient Polyrhenia, another ancient city of Crete, founded at an impressive location, dominates above the plain and the gulf of Kissamos. Ancient Polyrhenia was a rich and powerful city due to its strategic position; its acropolis has views of both the Cretan and the Libyan seas. Today, ruins from Greek and Roman structures are preserved there, while its most outstanding element is the imposing fortification of its acropolis, a work from the Byzantine period. 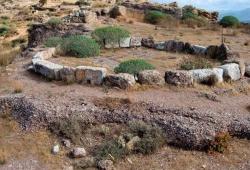 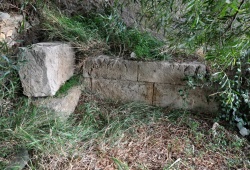 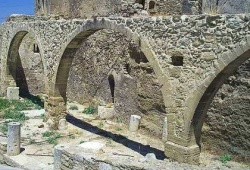