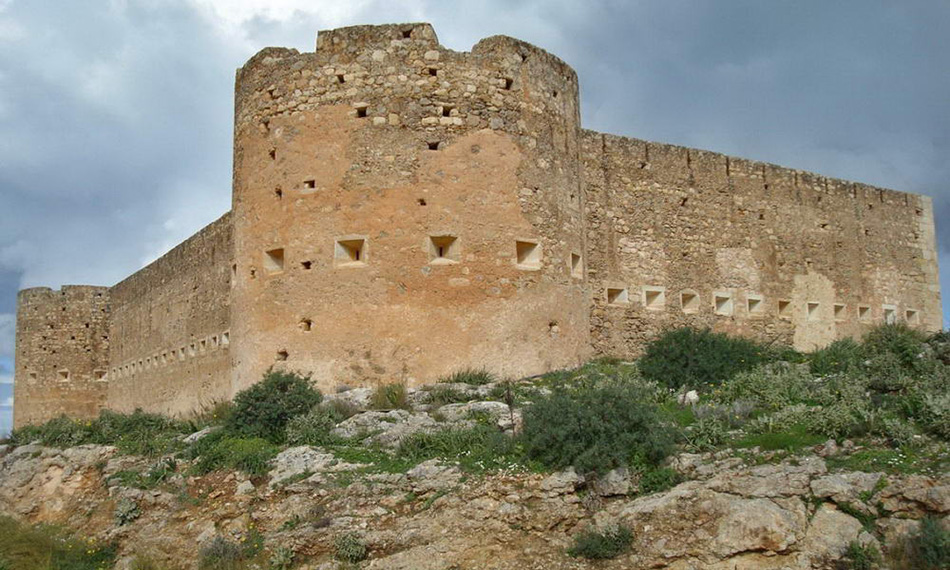 A new castle in relatively good condition overlooking the bay of Souda in Crete. Aptera Fortress is on a hill 12 km east of Chania, near the ancient city of Aptera. It was built after the Cretan Revolution of 1866 to control the region of Apokorona and to support Itzadin fortress in controlling the strategically important bay of Souda. It was equipped with two towers was turned towards the west (it controlled the passage to Kerameia) and the other east (towards Kalyves. The first communicated with the fortress of Souda islet, while the second communicated with the fortress Intzedin and the towers of Kalives and Neo Chorio. After the Turks left Crete, Aptera Koules was used as a school for the village of Megala Horafia.

Explore the best places of Chania!
Book your Tour in Chania or start you journey to discover with your car rental. 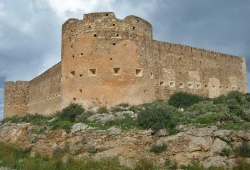 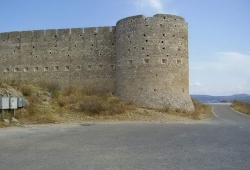 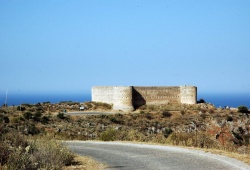