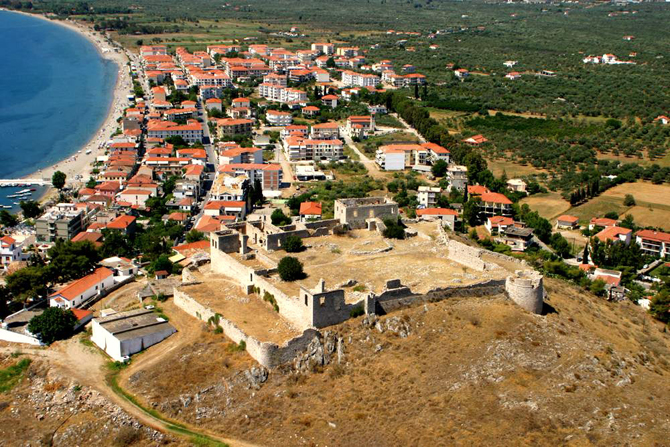 In coastal Astros, on the hill above the cove that the locals are referring to as nisi (island) is located a castle of the 13th century AD. It was the fortress of the Venetian Governor  was living and was used as such and in Ottoman Empire. Astros castle in Peloponnese has a quadrangular ichnography and maintains a large part of the fortress' compound and one of the towers. The two exterior gates of the castle are preserved till today. Inside the castle, three pre-revolutionary residencies, which were built by three wealthy siblings in order to stage the local revolution, have been preserved, too. 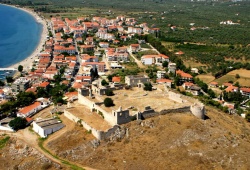 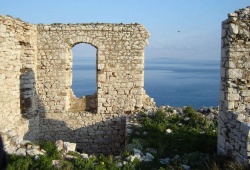 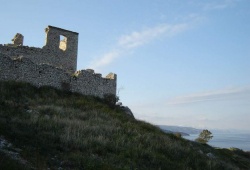