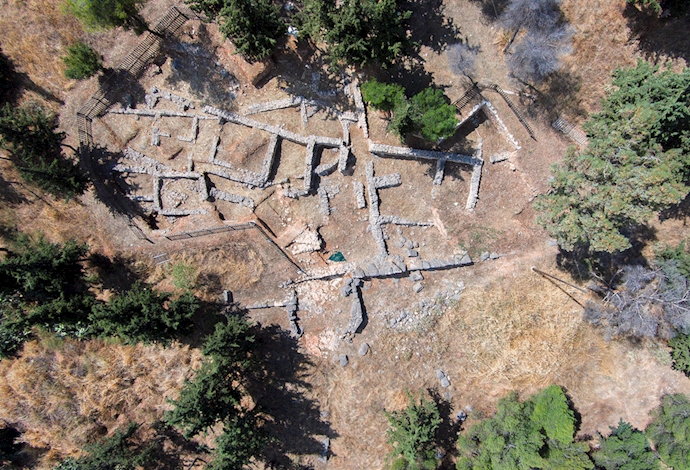 The hill of Prophet Elias, the so-called Aspis, was first inhabited at the end of the Neolithic era (3,500 BC). During the Middle Helladic period (2000-1600 BC), an organized settlement of 20,000 sqm was built here, with three building phases. The settlement was abandoned at the beginning of the Mycenaean period (1600 BC), when people chose the lowlands to the east of the hill for their activities. Visitors to Aspis may see an underground route that is about 20 metres long, which might be a cistern or a basement mentioned in the writings of Pausanias in connection to Danae and the oppressor of ancient Argos, Perilaos. 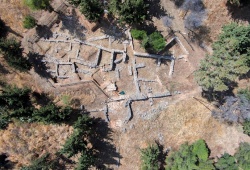 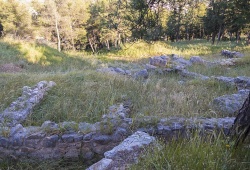