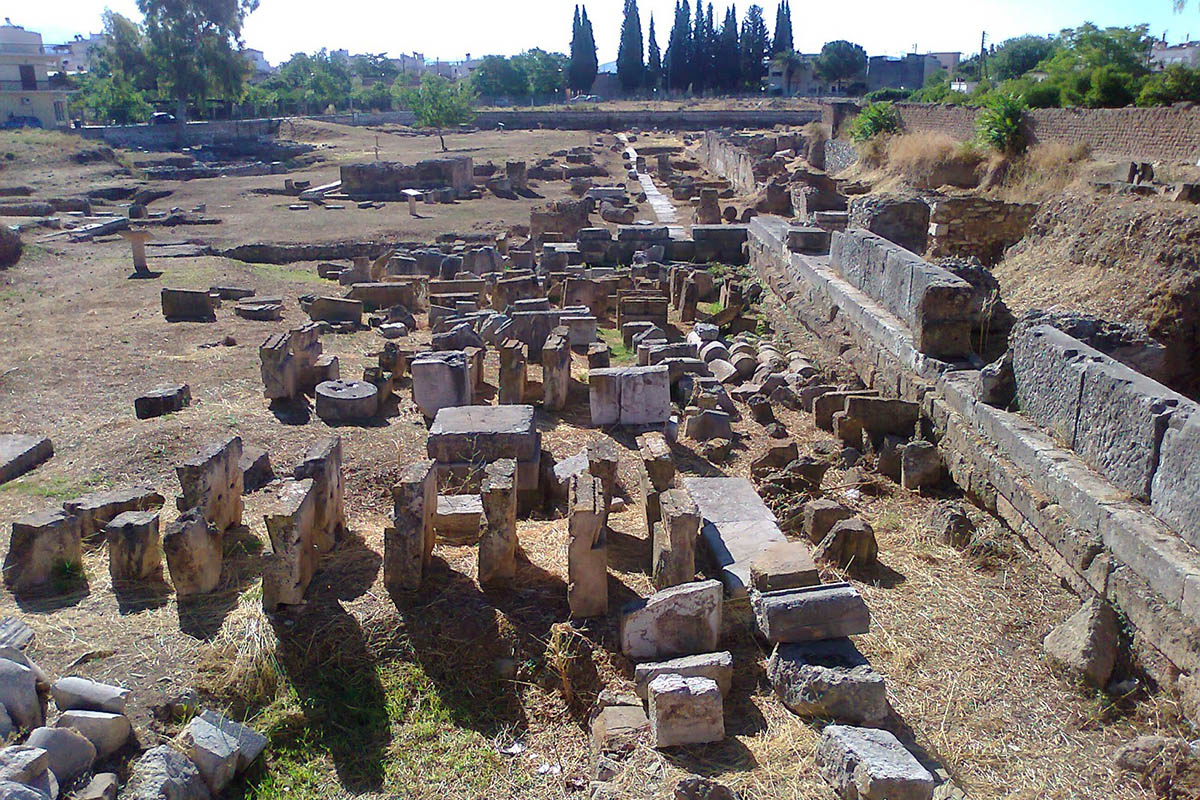 Across the ancient theater you will find the ancient agora (market) of Argos in the Peloponnese. It was constructed and operational during  700 BC-400 AD. Today, it still preserves its old glory, through some monuments which have been excavated. The ancient agora of Argos was founded at the foot of the hill of Larissa, where the waters flowed from the rains, and a special drainage pipeline was built at that point. It is a trademark of the city, and has been the centre of action for centuries with its ancient “Odeon” (a building for musical competitions), the “Palaestra” (ancient Greek wrestling school), the “Bouleuterion” (ancient Parliament), the temples of Aphrodite and Lycean Apollo, as well as various political gathering places, galleries, statues and even the remains of a Neolithic settlement. 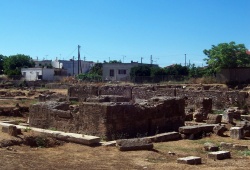 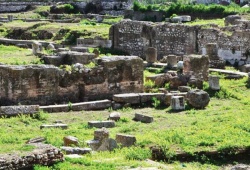 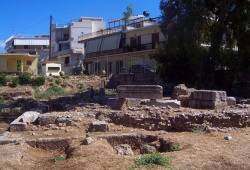