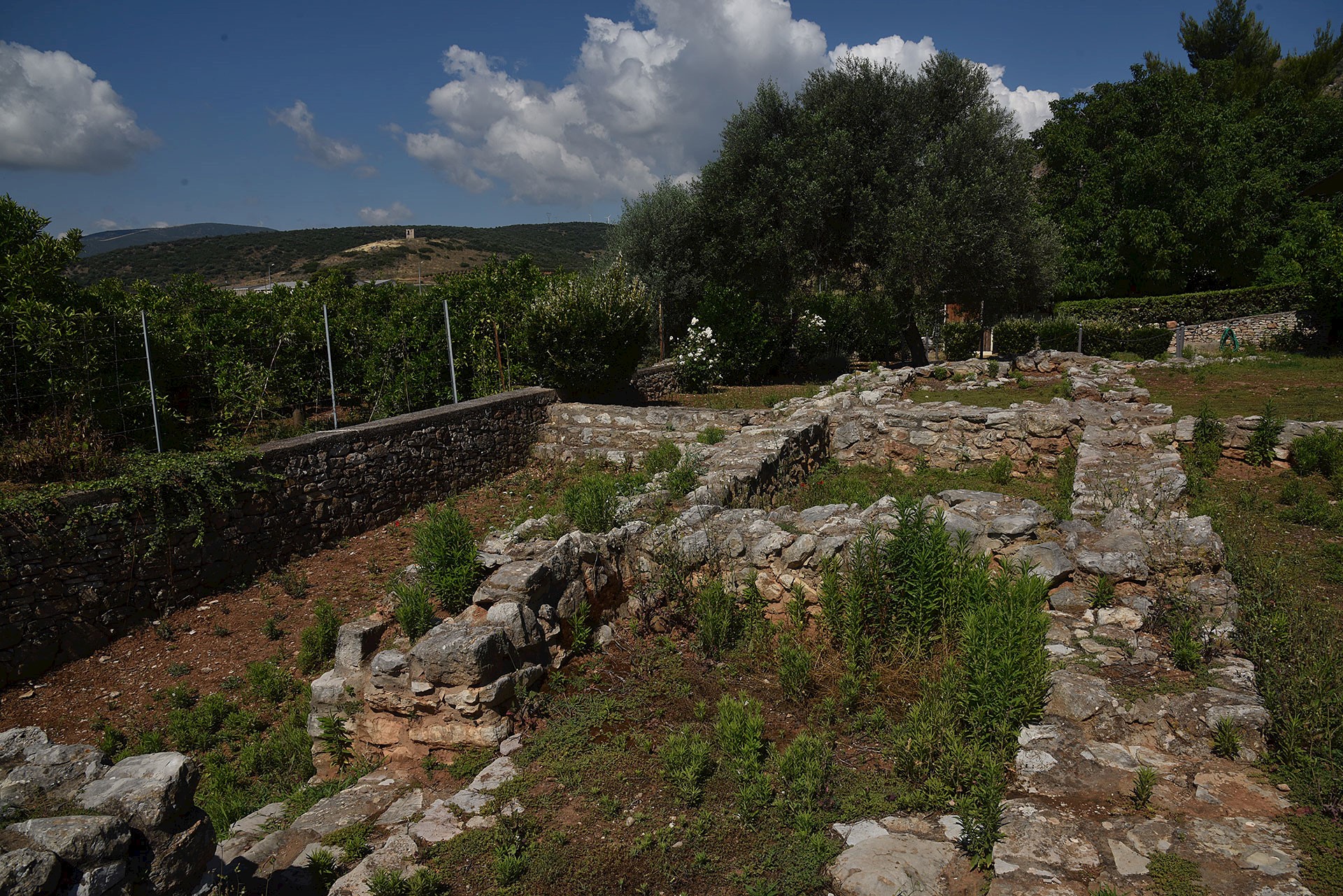 Located on the west side of the gulf of Argolida, in the modern village of Myloi, is one of the most important Prehistoric sites in Peloponnese, Ancient Lerna. It was in use for 5000 years from the Neolithic to the Mycenean period (6th – 1st millennium BC). Houses of the Early and Middle Neolithic periods (Lerna I and II: 6th -5th millennium BC) have been excavated in the deeper levels. Today only a Middle Neolithic house is visible. The site was abandoned sometime during the Late Neolithic to be reoccupied in the Early Bronze Age (from ca. 2500 B.C.) when it flourished. It was then fortified and included a large, rectangular building named the "House of Tiles" because of the numerous clay roof-tiles found in its debris during the excavation. In one of its rooms, lumps of clay bearing seal impressions were discovered. 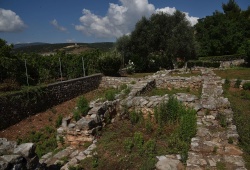 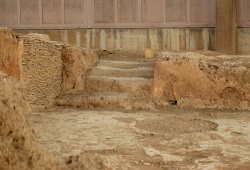 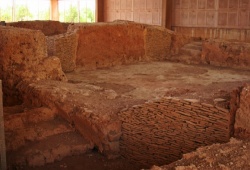