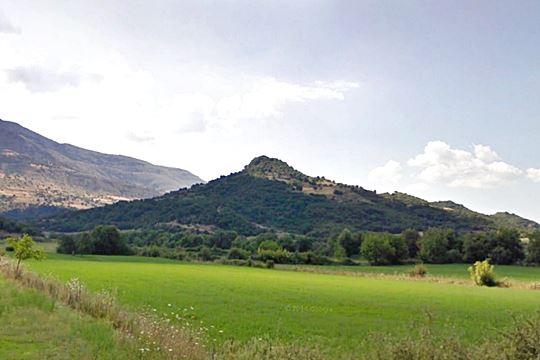 The ruins of a byzantine settlement and castle between the villages Agia Triada and Skiadas at the southwestern side of mount Erymanthos or Skiadovouni in northwest Peloponnese.It was built on top of an ancient acropolis. The ancient town was abandoned in the first centuries AD and was reinhabited in the Byzantine or Frankish period. It appears in sources (maps and fief lists) after 1463.The name derives from the byzantine general Doxapatris Voutsaras who was the military commander in the Achaia area around the end of the 12th century. The general became a legend defending another castle nearby. 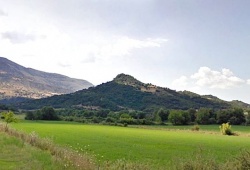 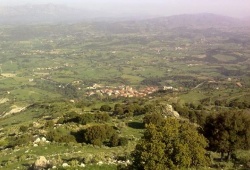