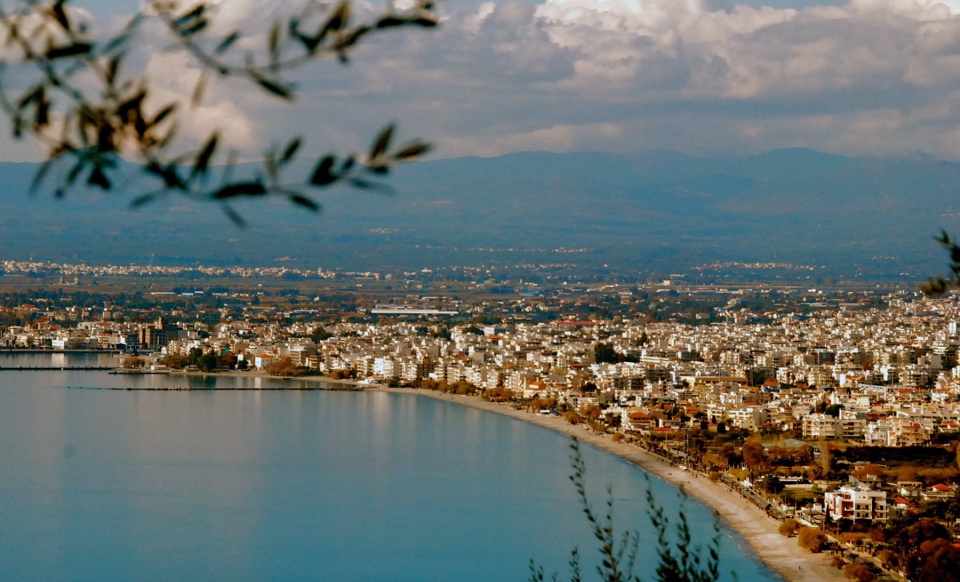 Kalamata is the capital of Messinia and the second bigger city of Peloponnese. It is built at the foot of Mount Taygetos near the ancient city of Pharae, and is there since the Byzantine years. Its harbor, the largest of the prefecture and the southernmost of mainland Greece, is full of life.
Kalamata is a modern city that maintaining the signs of its history. The historical center, the picturesque old town, the castle, the classical and neoclassical buildings, the Byzantine churches, the historic church of the Holy Apostles, where the liberation struggle of the Greek revolution of 1821 began, made Kalamata a symbol city of courage and will power. 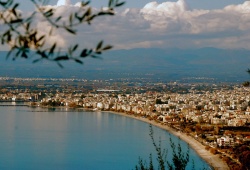 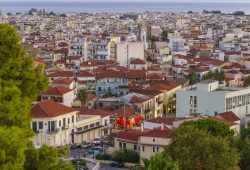 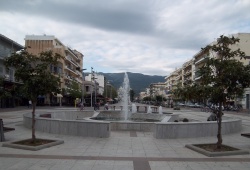 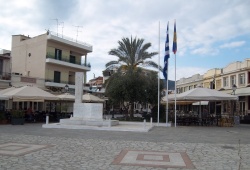 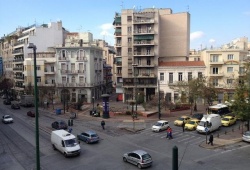