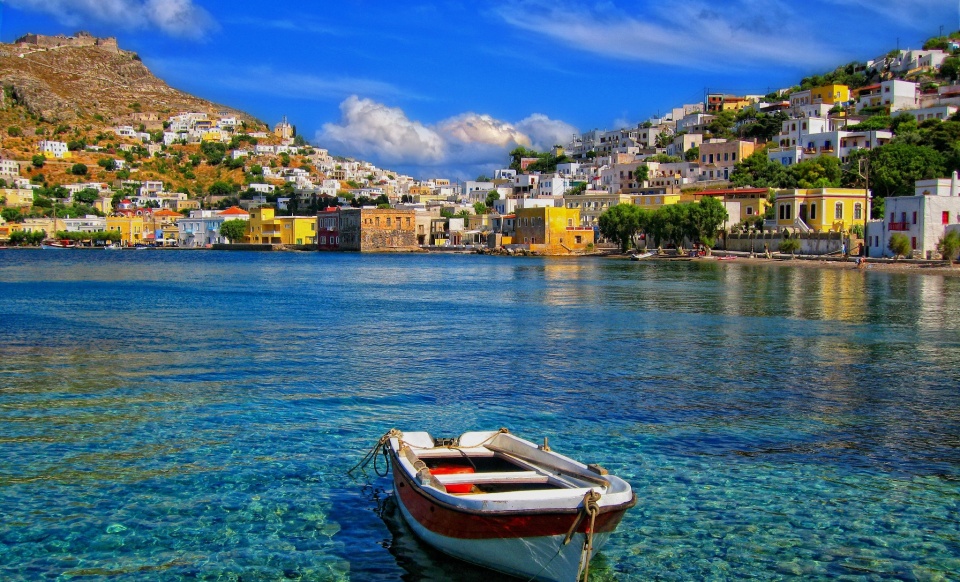 A small island of Dodecanese, Leros is located between Patmos and Kalymnos. In fact, holidays in Leros can be easily combined with trips to Patmos and Kalymnos. According to mythology, Leros island was where goddess Artemis would go for hunting, as it had a rich population in deer. The long history of Leros in Greece is depicted in the many sights around the island, such as the Medieval Castle and the interesting museums. Alinda and Agia Marina are the most tourist places on the island, while a drive around the island will bring visitors to relaxing, crystal blue beaches. Over the last years, the island is developing as a diving destination due to the many ancient shipwrecks that have been found in the surrounding sea.
► Local products of the island include honey, mizithra, gavafes which is a fruit found only in Leros, spoon sweet of grape, tomato and quince.
►The main regions of Leros Island are Agia Marina, Alinda, Platanos

Ferries - There are routes four times a week from Piraeus Port in Athens. Leros is also connected with isalnds like Rhodes, Patmos, Kos, Kalymnos. Most of these routes in summer run nearly everyday.
Find routes & Book your ferry tickets to Leros Island!
Flights - Leros National Airport receives only domestic flights from Athens. This flight lasts about 50 minutes.
Seach & Book your flight to reach your destination 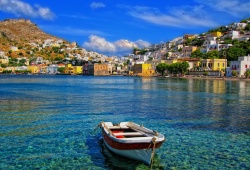 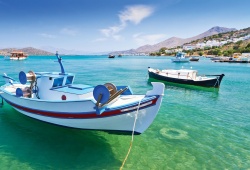 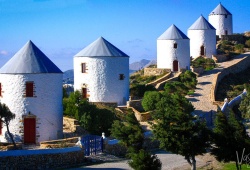 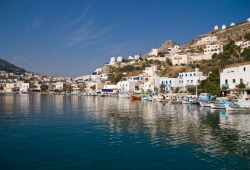 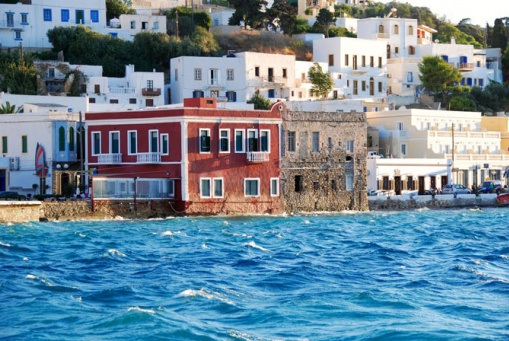 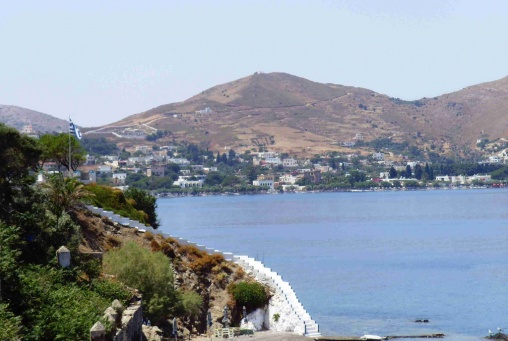 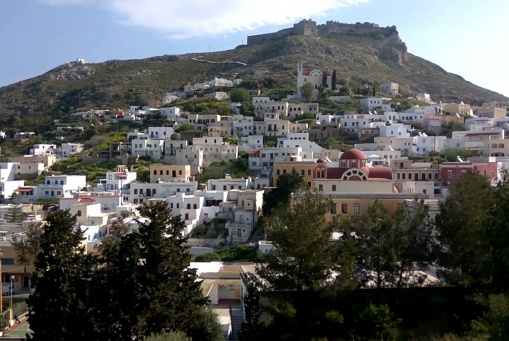