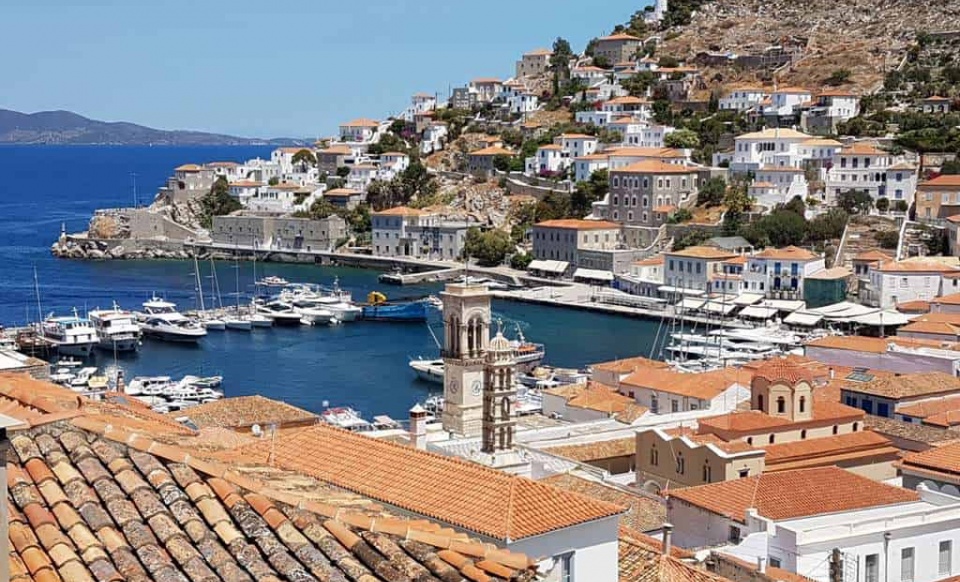 Hydra located in the Saronic Gulf is one of the most charming  islands of Greece. It  has retained its character from the 17th & 18th century because the entire island is a preserved national monument. Hydra in Greece is a popular destination for Greek as well as non-domestic tourism with its picturesque beauty and stunning locations, makes it a thriving venue for weddings. Throughout the high season Hydra hosts at least 5 weddings per week whether it is a Greek Orthodox Church wedding or a non-religious civil Registry Wedding. The best things to do in Hydra is to visit its museums. The Byzantine Museum, Historical Museum and the Post-Byzantine Museum. From the ruins of Episkopi, the mansions of the main town having been converted into hotels - to the numerous chapels, churches and monasteries, every building has a story to tell. The island of Hydra has inspired poets, writers and artists, produced great sea admirals and given Greece no less than 5 Prime Ministers since the Greek War of Independence of 1821.
►The local products of Hydra include the almond sweets of amigdalota.
►The main regions of the island are Hydra Town, Kaminia.

Ferries - There is a regular ferry connection between Hydra and Athens. Ferries depart from Piraeus port daily, almost 5 times per day. The trip lasts approximately 2 hours and the route is carried out by a high-speed vessel. Hydra is also connected by ferry with Poros, Spetses and the eastern part of the coast of Peloponnese.
Book online your ferry ticket to Hydra!
Flights - There is no airport in Hydra. The closest from Athens International Airport . Upon arrival from airport you need to reach to Port Piraeus and to take the ferry to Hydra.
Search & Book your flight to Greece! 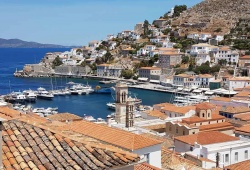 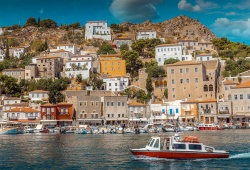 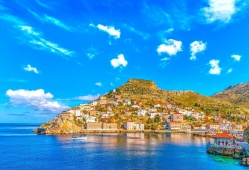 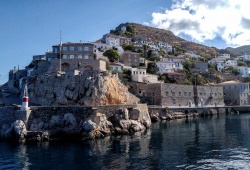 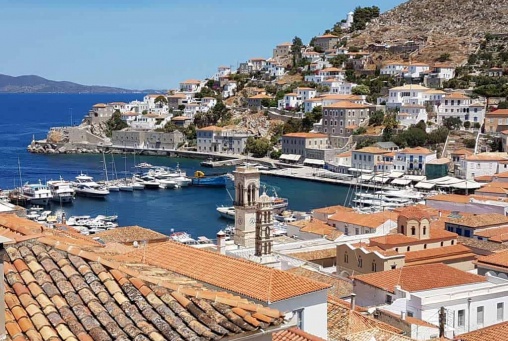 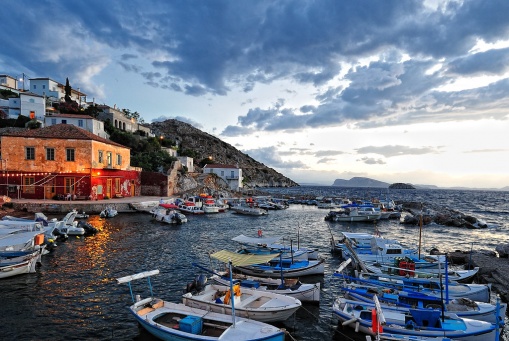