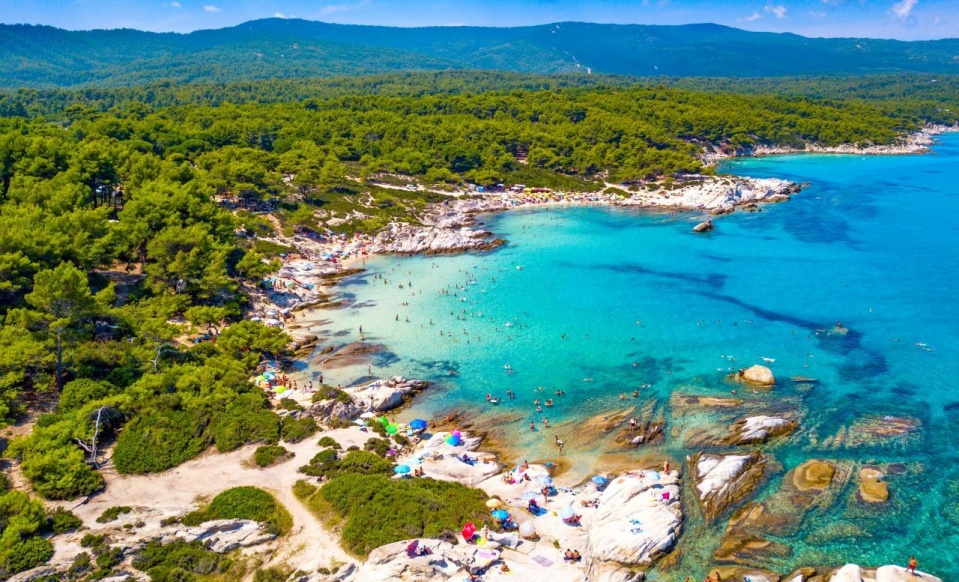 Halkidiki is a peninsula divided into three known as the three legs in Central Macedonia. Accessing the peninsula from Thessaloniki the leg at the centre is known as the Sithonia, to the right of Sithonia is Kassandra while to the left is Mount Athos also known as the holy mountain. Kassandra and is full of popular tourist resorts, luxurious Halkidiki hotels, and organized beaches. The second leg is named Sithonia and is less organized and full of secluded coves for those who want to get away from the city. The third leg is named Athos and is the mountain of the monks  where the entrance is allowed only to men. In Greek, Mount Athos is called “Agio Oros” which refers to the 2033-meter mountain the Holy Mountain is honored by Eastern Orthodox Christians as a holy land and place of pilgrimage.

Flights - There is no airport in Halkidiki. The closest airport is Thessaloniki Airport "Makedonia" which is located about 20 km away from the city centre of Thessaloniki. The airport operates both domestic and international flights all year round.
Search & Book your flight to Thessaloniki! 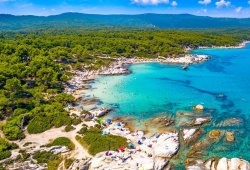 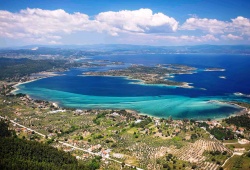 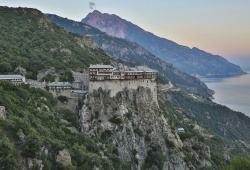 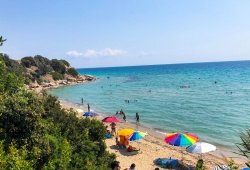