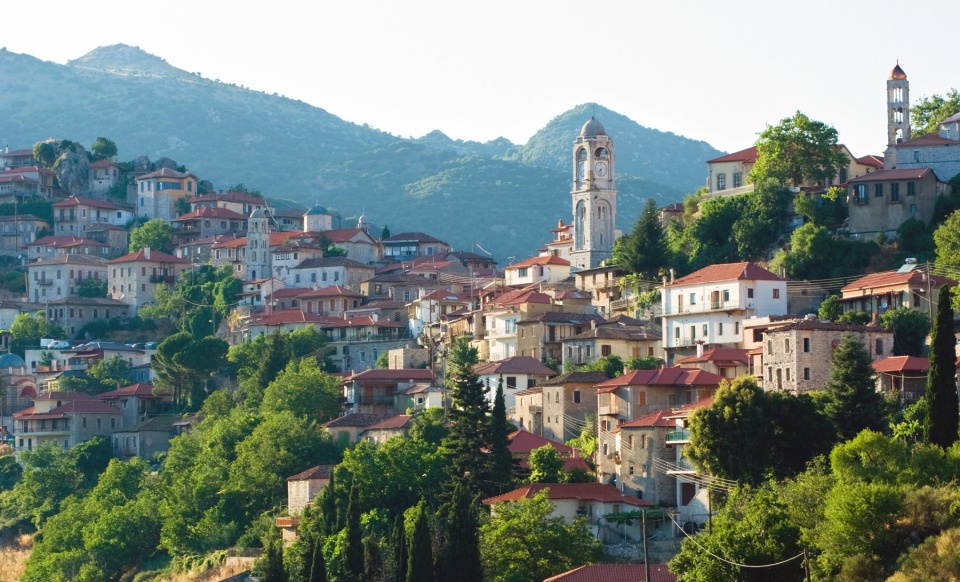 Arcadia is the  largest prefecture in Peloponese. There are beautiful areas mountainous land of rivers, running streams, deep gorges, medieval castles, Byzantine churches and monasteries, traditional villages and ancient cities and for skiing in the wintertime and hiking all year long due to its mild winters.
Also magnificent and clean beaches to visit. The oldest archaeological findings of the area are dated from the second half of the 2nd millennium BC. The historical course of Arcadia continues in the Homeric Age (1000 BC), the Classical Greece (4th-5th centuries BC), the Roman and, then, the Byzantine Ages, and, of course, in Ottoman Empire. Apart from the recent history/ Turkish domination, during these eras different regions in Arcadia were flourishing, leaving a rare legacy to future generations.Tripoli is the capital city, one of the most historic places in Peloponese. The main regions of prefecture Arcadia are Astros, Tripoli, Tyros.

Buses - The Arcadia bus station on Plateia Kolokotroni is the city’s main terminal. From there, several daily buses go to Athens (2¼ hours), via Korinthos (1 hour). There are also daily buses to Olympia (2½ hours), Pyrgos (3 hours), Argos (1 hour) and Nafplio (1½ hours).
Trains - Tripoli is situated on the main Athens-Kalamata line. There are several daily trains to Athens (4 hours), via Argos (1¼ hours) and Korinthos (2¼ hours). There are also trains to Kalamata (2½ hours). 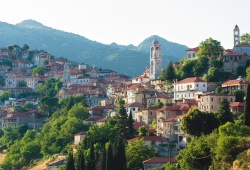 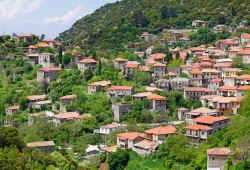 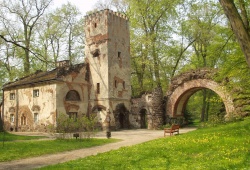 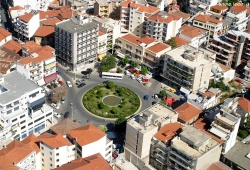 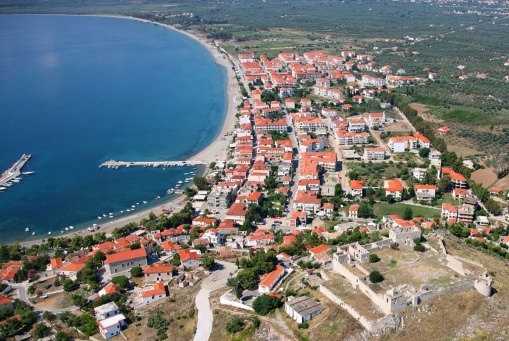 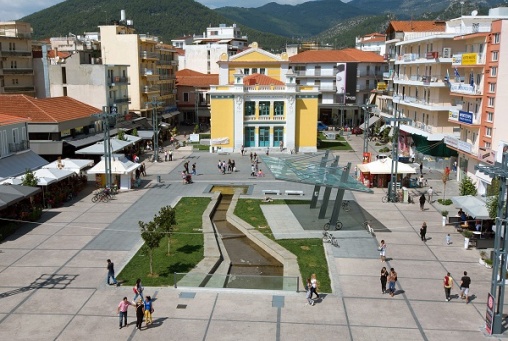 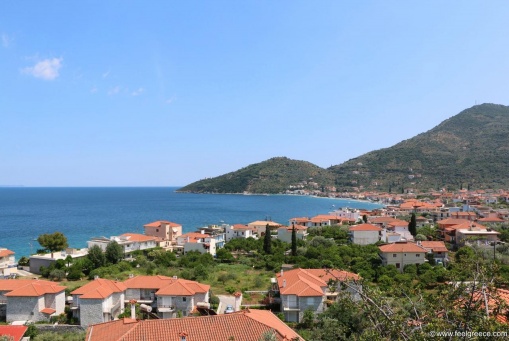