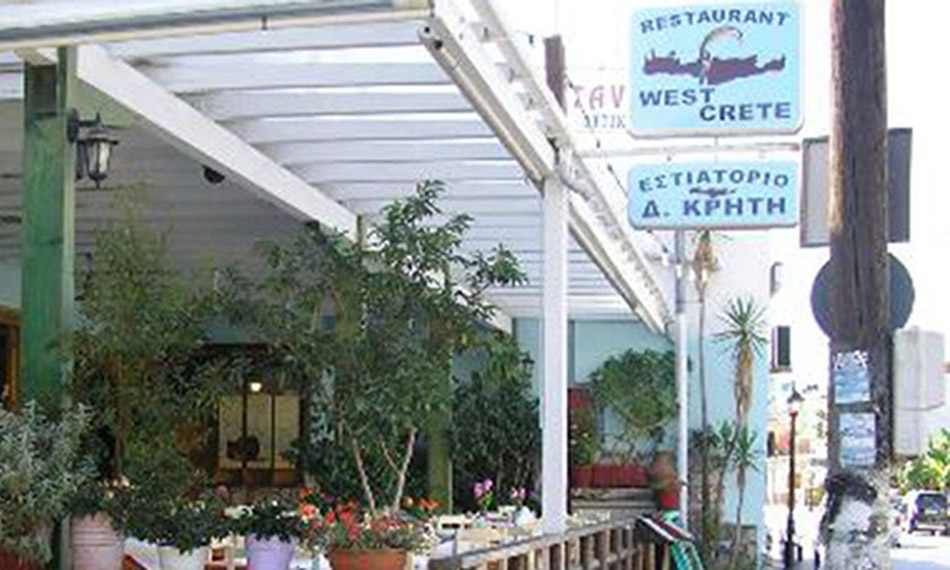 The restaurant West Crete opened its doors in March 1996. Located in Platanias of Chania, on the main road, 200m from the square in the street "Dimitrios Kavros." Dimitris Kavros, was the owner of a small local restaurant, which opened in 1950.
He used to serve fried cod fish with garlic cream, pork chops with fried in a pan or grilled on the fire place, during the winter.
His favorite plate was stuffed wine leaves with meat and rise.
After many years the second generation demolished the old house and in its place built the restaurant "West Crete".
Today in the restaurant you will find the dishes of the grandfather, and many more from the Greek and international cuisine. 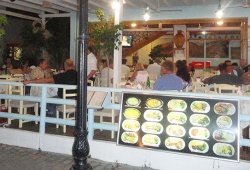 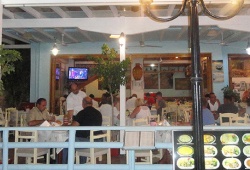 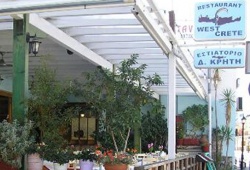