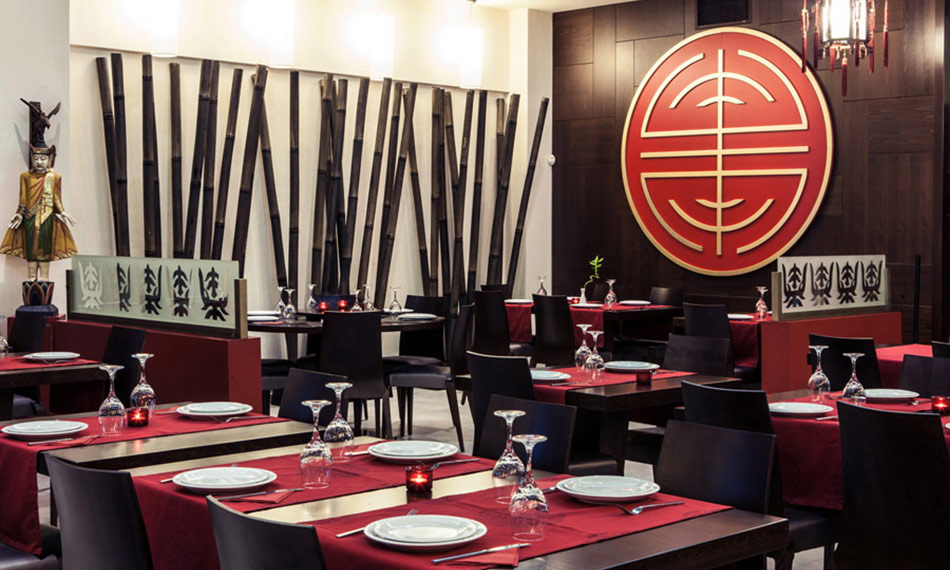 Pan Asia restaurant in Kokkini Hani is where you can indulge Chinese and Thai cooking, as well as original Japanese sushi! The Chinese cooking, on its own, is a philosophy on which the 1/3 of the world’s population has been based.
Actually, the Chinese and Thai cuisines have plenty in common but what sets them apart is the seasoning. The Chinese prefer freshly cooked food and that’s why they cook at least three to four times a day, using only freshly cut vegetables, fish or meat. They cook their food for very little, in this way they maintain and retain its nutrients. Oyster sauce, Chinese mushrooms, bamboo shoots, baby corn, hoi sin sauce, ginger, tofu and so many other ingredients are used in Chinese cooking. In the Thai cooking, lemon grass, cafir lime, galangal, chilly peppers, green and red carry and many others, are used. Moreover, in the past year, we have successfully added Japanese sushi in our menu which is basically based on rice, vegetables and sea food. 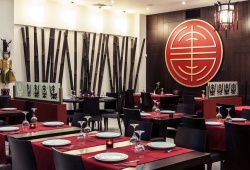 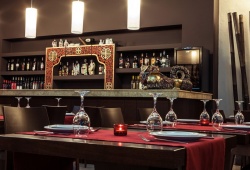 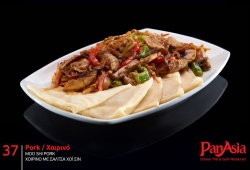 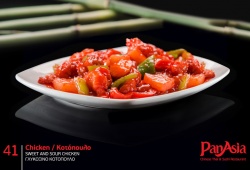 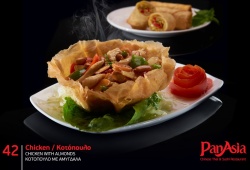 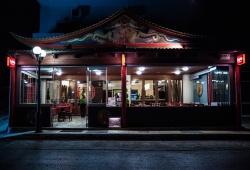 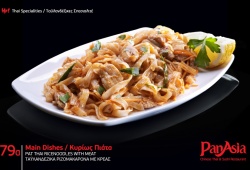 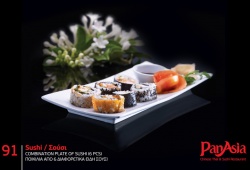 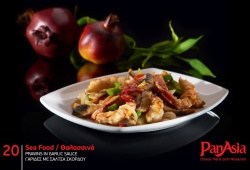 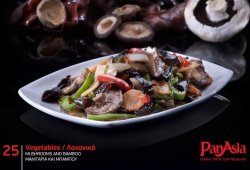 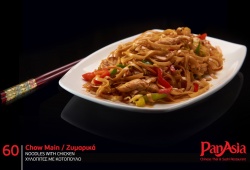