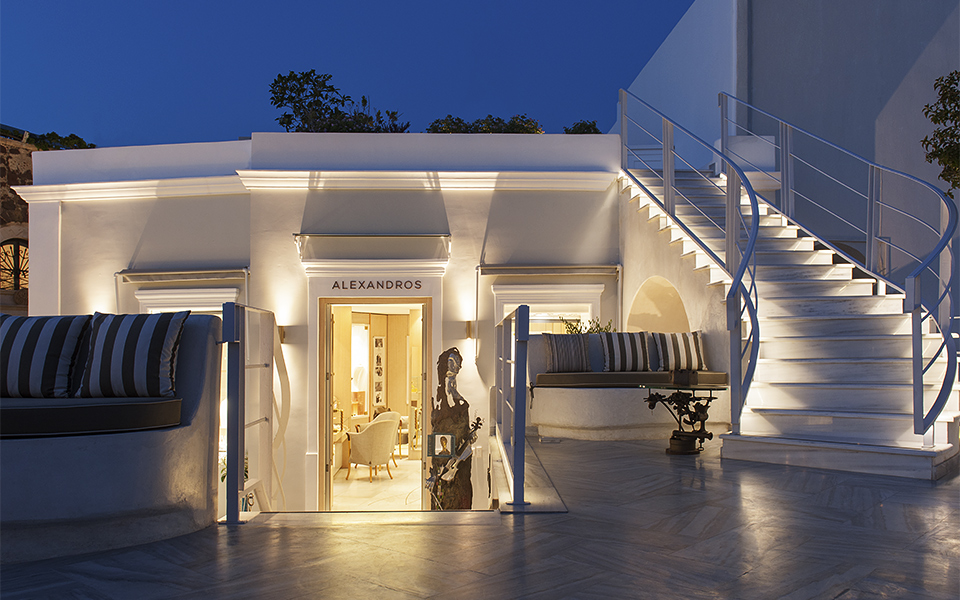 If it is true in the least that some people were born to do exactly what they indeed chose to do in their life, then this certainly applies to funder and owner of “Alexandros” Jewelry – Mr. Alexandros Rogavopoulos who had the opportunity to manifest his superior love towards the creation of jewelry from the early age of 15.

His first workshop opened in 1976 in central Athens and later settled in No. 8 Praxitelous street. The same year Alexandros also opened his first store in the beautiful quarter of Plaka in Athens.. He then moved to Monastiraki and, later, Syntagma square where he acquired most of the recognition by his domestic and international clientele.

It was in 2000, that Alexandros decided to continue with the propagation of his admirable work on the unique island of Santorini…The main store in Fira is situated in Gold Street. Oia welcomes his new store in an enchanting venue hosting Alexandros’s jewelry, designer clothes and accessories in a 90 sq. meter Forum boasting spectacular views over the Caldera. 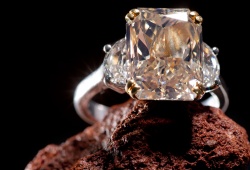 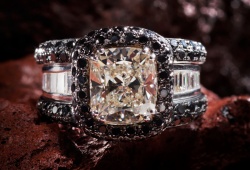 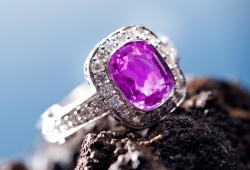 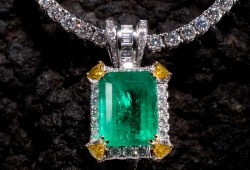 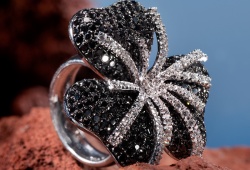 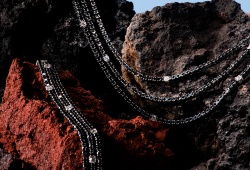