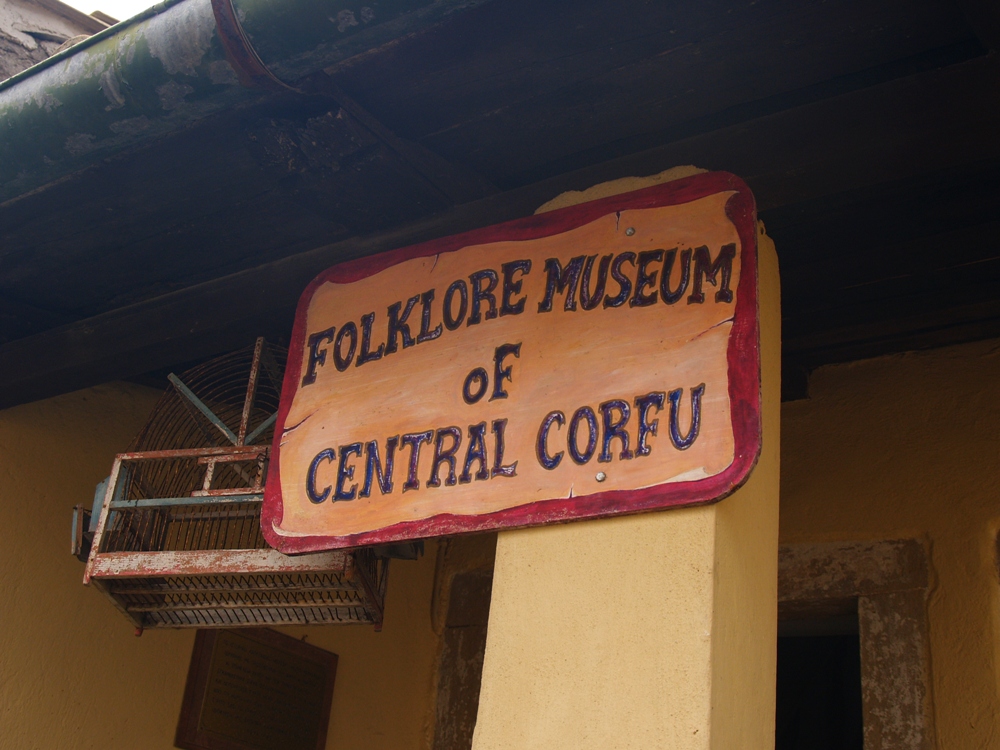 The Historical and Folk Museum of Sinarades was opened  in 1982 by the Historical Folklore Society of Corfu. Since 1989, it is housed in a traditional two-storey house. The exhibits shows the traditional way of Corfu from 1860 till 1960. On the first floor, there is a representation of a rural house with living room, bedroom, kitchen, oven and wine-pressing. An internal floor leads to the second floor, where there is a library , an archive of old documents, some pottery pieces, traditional costumes, musical instruments, a loom, agricultural tools, puppet theatre and some photos. 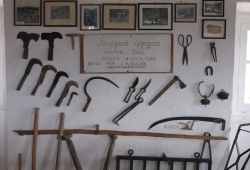 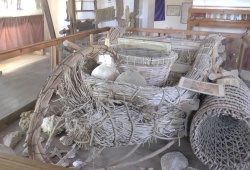 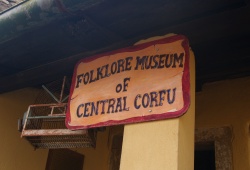