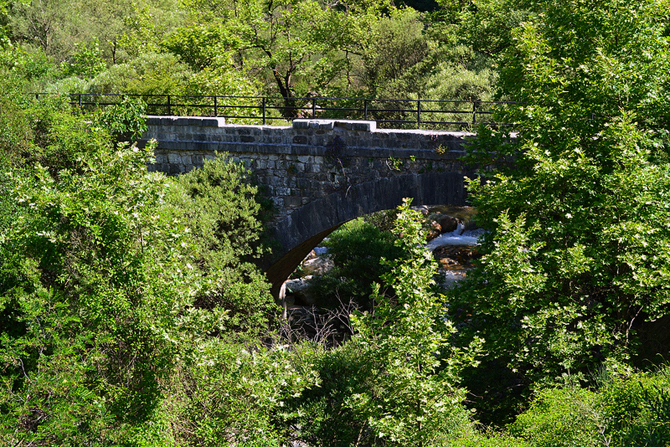 The gorge, which is shaped by Loussios, stands out for its natural beauty as well as its historical and sacred significance. It was characterized as "The Agion Oros of Peloponnese" due to the monasteries that are found in the area. The gorge is of 26km, there are many things to see such as water mills, gunpowder mills, tanneries that intercommunicated with paths and sixteen stone-built, arched bridges. The gorge is declared as an archeological site due to the existing mills, bridges and monasteries that bespeak the way of life over the centuries. 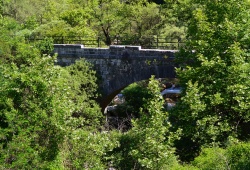 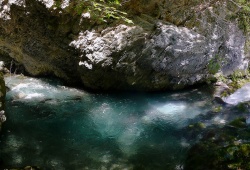