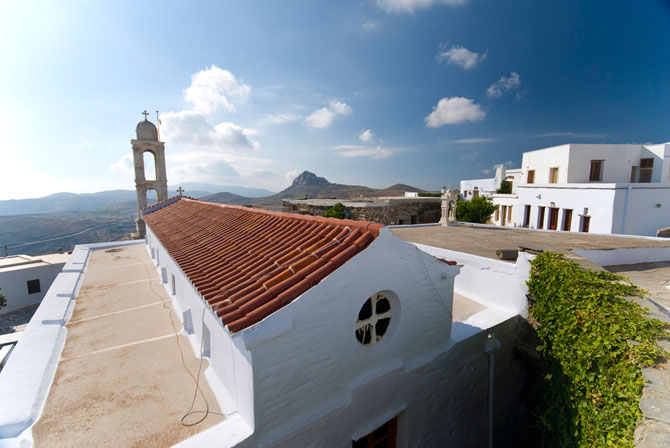 Monastery of the Assumption, also known as the Lady of the Angels is a monastery of 10th-11th century, built on the slope of Kechrovouni. The picture from afar resembles a fortified village, however this is the monastery that according to tradition was built by three sisters from Tripotamos, in which, later on, Osia Pelagia became a nun. This is where nun Pelagia saw a dream, which led her to find the miraculous icon of Virgin Mary. On July 23rd, the name day of nun Pelagia is celebrated. 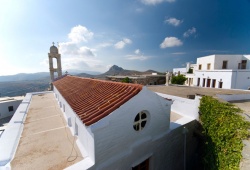 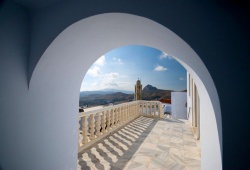 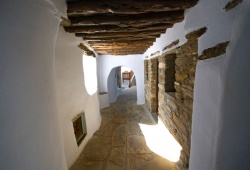