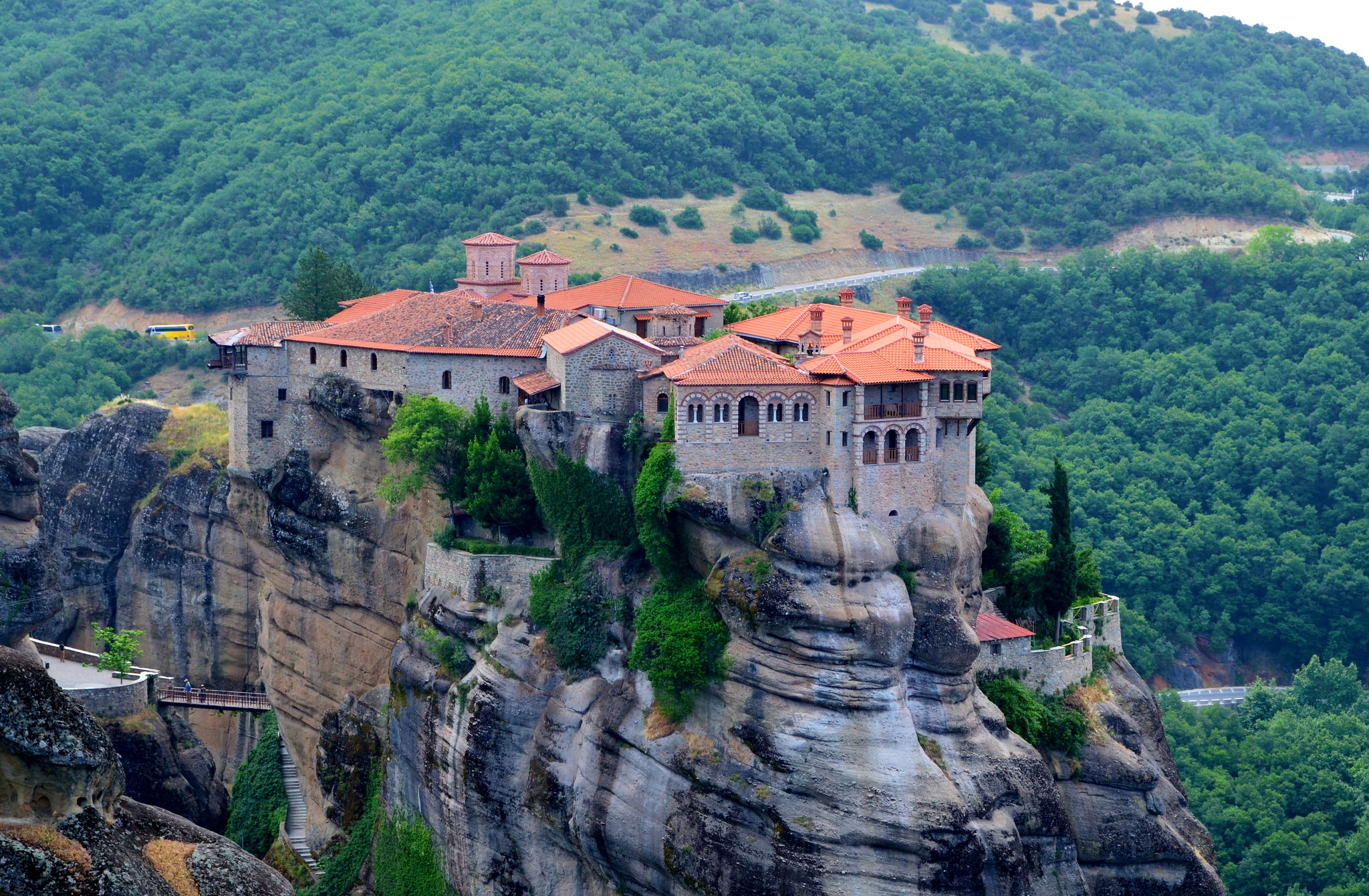 The second largest monastery of Meteora and is one of the four male monasteries still active. The founder was the monk Varlaam himself, who lived in a cave as a hermit and built a chapel on top of a rock. Later the two brother monks Theofanis and Nektarios Apsaradas renovated and built a monastery. The male monastery of Varlaam in Meteora can be accessed through the main road after climbing 195 steps carved in the rock. The Monastery of Varlaam hosts a museum and is known for its great frescoes.

Explore the secrets of Meteora!
Book a Tour to explore Meteora and visit Monasteries or experience Rock Climbing 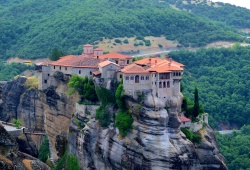 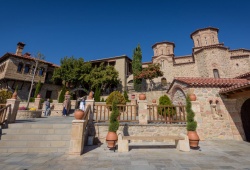 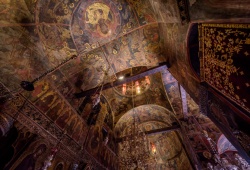 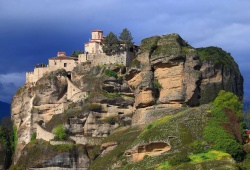