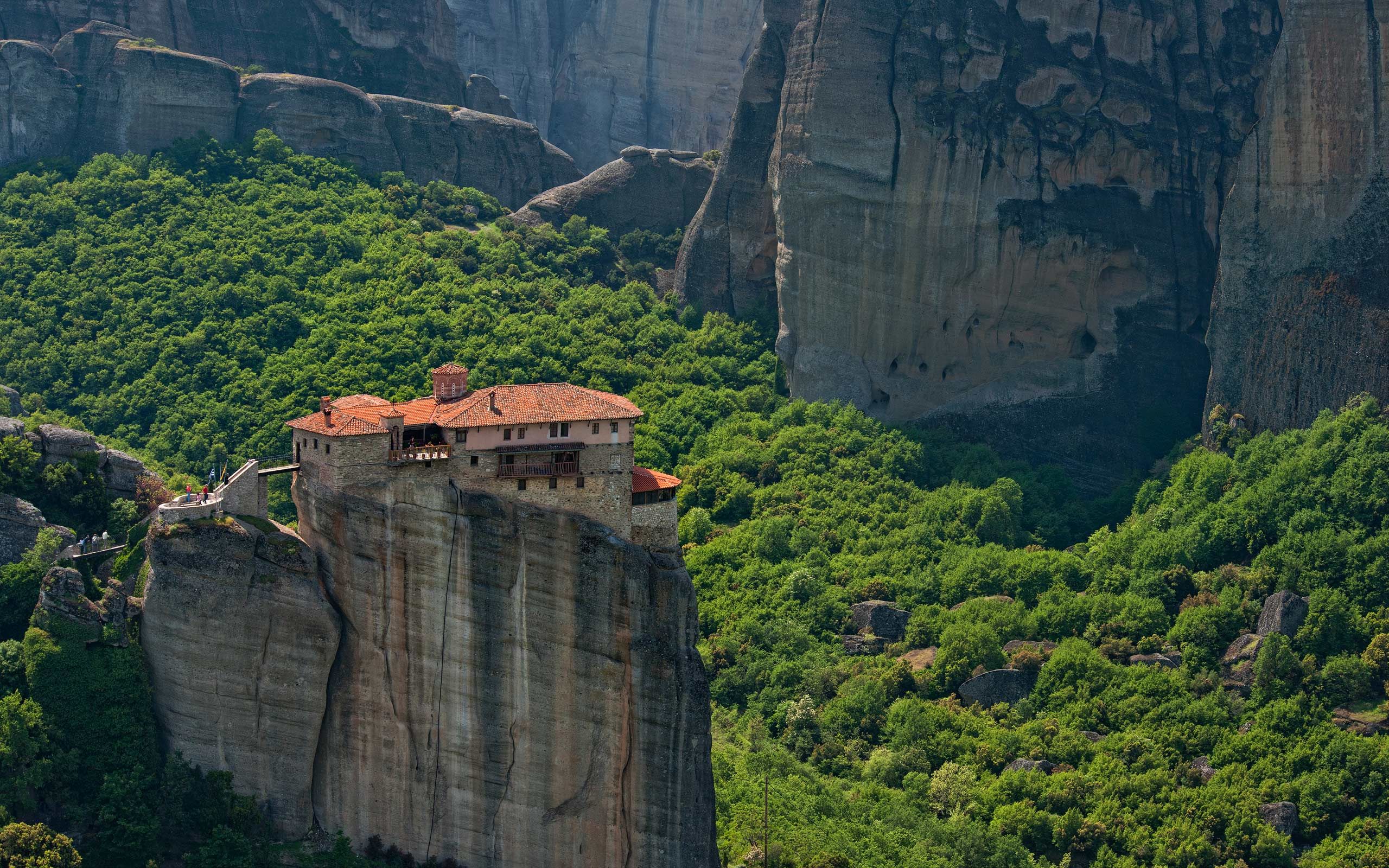 The Monastery stands between the monasteries of St. Nicholaos Anapafsas and Varlaam on the way from Kastraki to Meteora. It is built above the ruins of an old Catholic church in the 16th century,  on a rock lower than the other monasteries of Meteora. Roussanou Monastery is dedicated to the Transfiguration of Jesus occupying the ground level along nun cells, while the second and third are occupied with reception halls and an exhibition room.

Explore the secrets of Meteora!
Book a Tour to explore the amazing Meteora and visit Monasteries or experience Rock Climbing 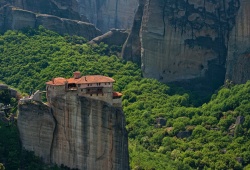 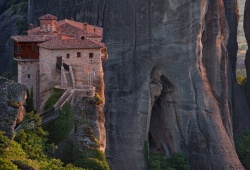