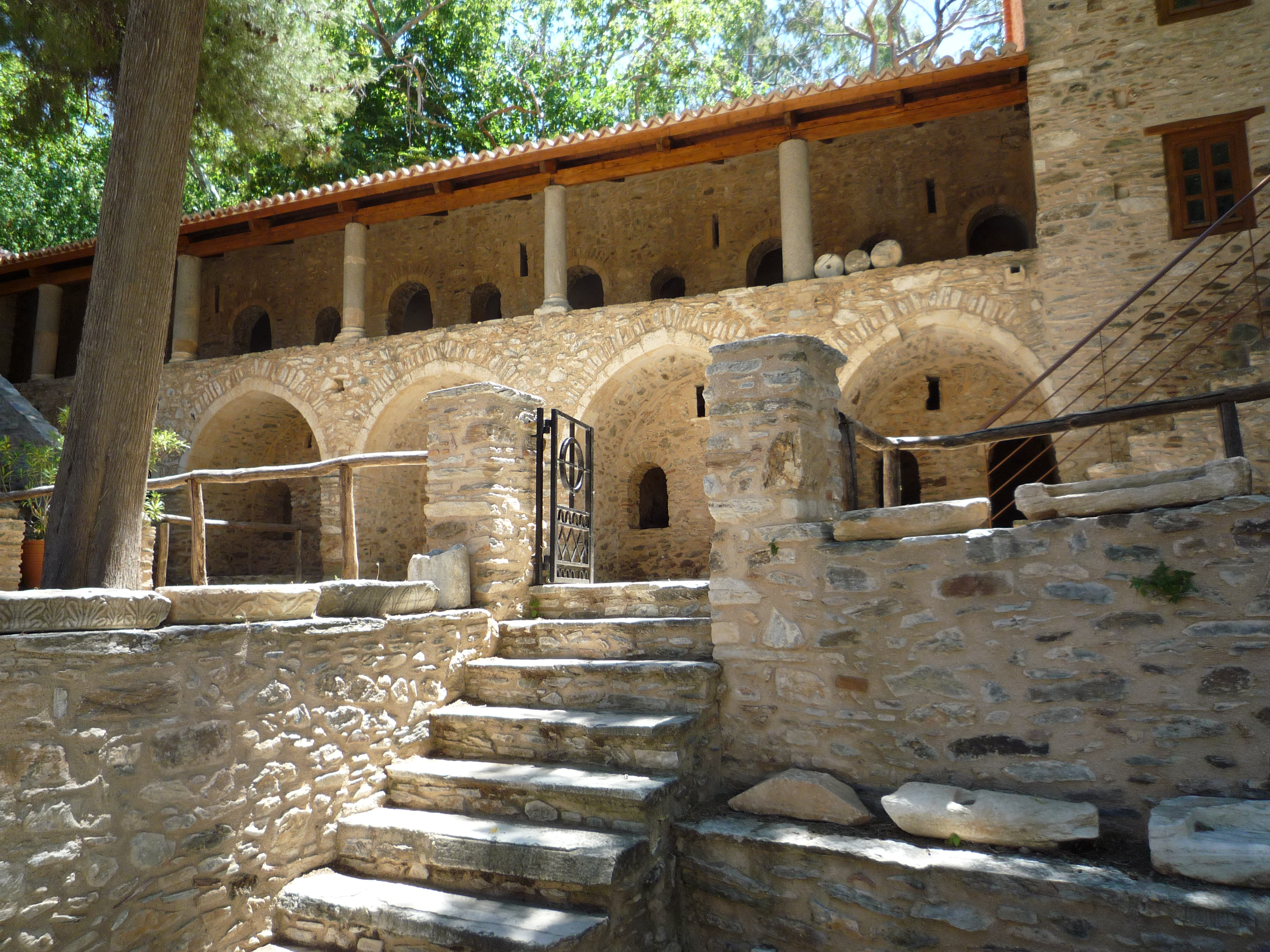 Kaisariani monastery is one of the most famous and richest monasteries operating in Greece. It is located six kilometers south-east of the center of Athens. On the east wall of the monastery, you can see the built-in source Aphrodite marble, decorated in the form of a ram's head. At the time, the monastery was built on the ruins of a Roman sanctuary, in turn on top of the ancient temple of the Ionic order, dedicated to Aphrodite and Demeter. To have survived the columns of an ancient temple, employees supported the dome of the abbey church. 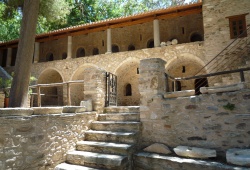 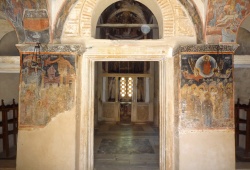 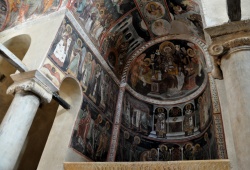