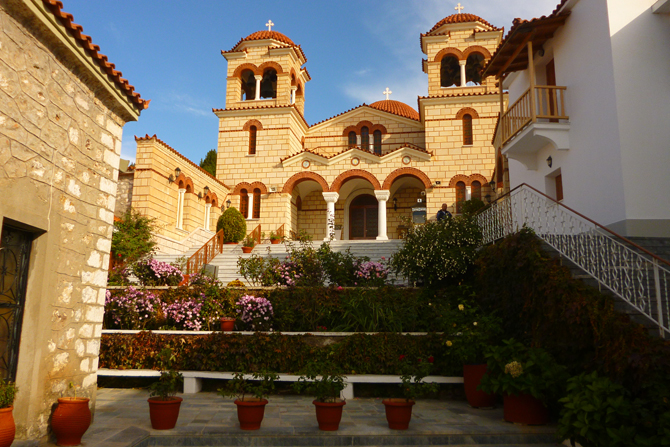 On the top of  Mount Parnonas there is a monastery dedicated to Panagia (Virgin Mary). The old monastery was built in 717 AD and destroyed in the late 18th century by Turks, because the monks participated in the Revolution. During the Occupation in Greece, it was operating as a hospital for the rebels and was, therefore, bombed by the German forces. However, it was reopened in 1949 by nuns. An earthquake occurrd few years later but again the monastery was reconstructed. A miraculous icon painted by Evangelist Lucas and is kept in the monastery. 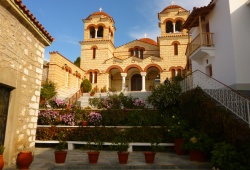 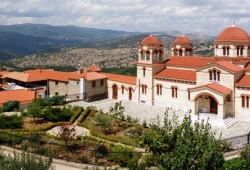 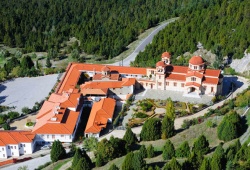