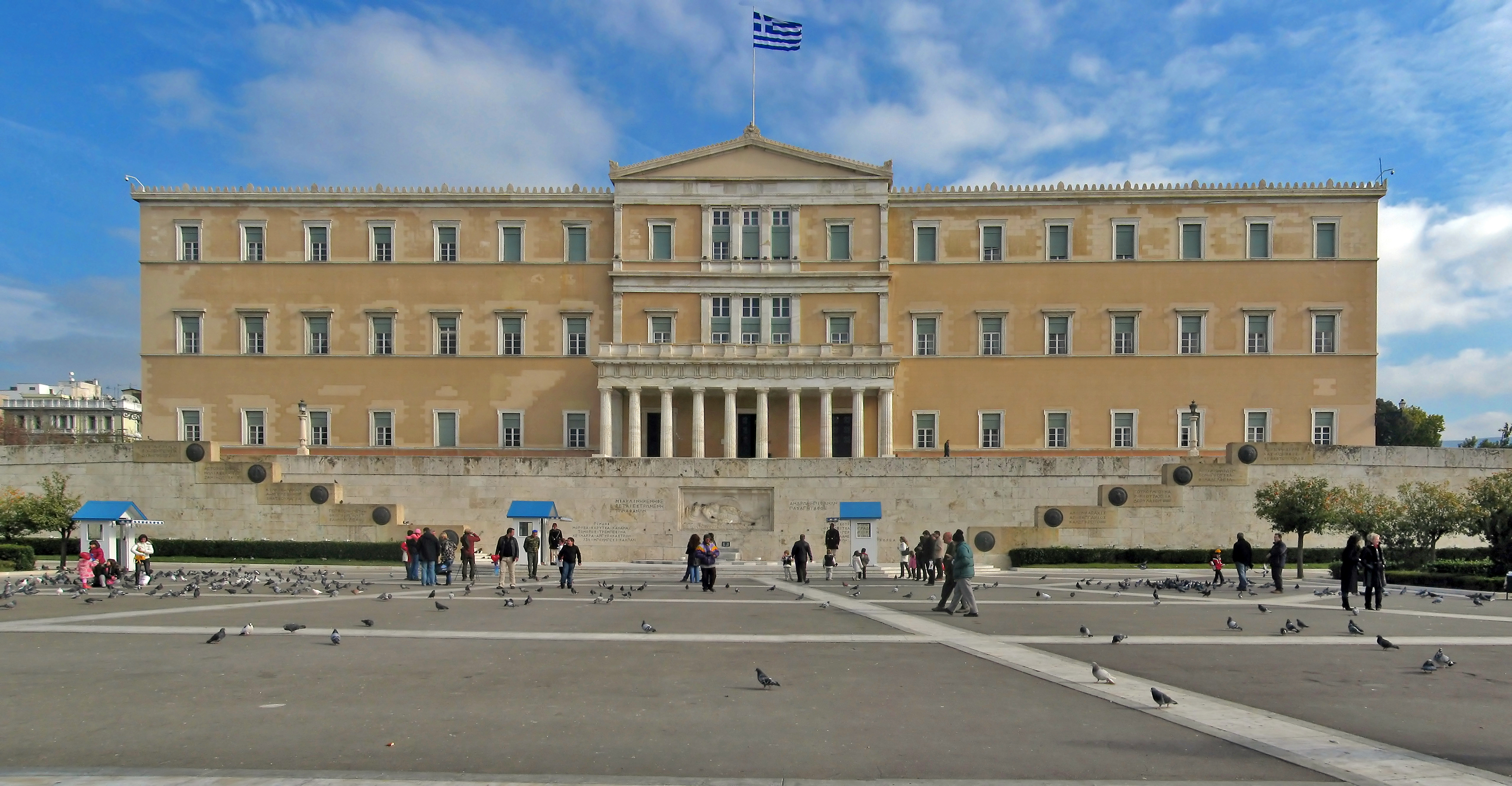 The Greek Parliament is located at Syntagma Square, this impressive building was built of red and white marble designed by the Munich Academy of Arts. The Parliament held various meetings and gatherings, the main hall is built on the principle of an amphitheater and is divided into five sectors, in the center of the hall is a platform for the speaker. The eastern part of the palace goes to the National garden, which is full of a variety of flowers and rare plants. In Syntagma Square as part of the palace complex the Tomb of the Unknown Soldier is stood there. At the grave duty guard of honor, the change takes place every hour. The palace can be reached as part of guided tours on weekdays.
Next to the Parliament House, there are the National Gardens and Zappeion Megaron. The construction of this building lasted from 1836 till 1842 and it was designed by the German architect Friedrich von Gartner. Originally, it served as the Royal Palace for the Greek kings. It was inhabited by King Otto and his queen Amalia and later by King George I and his family. However, in 1909, a fire caused great damage to the building and restoration works started. When monarchy was abolished from Greece in 1924 after a referendum, the building was used as a museum and a hospital. 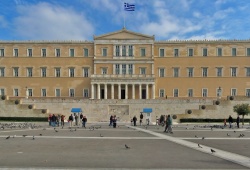 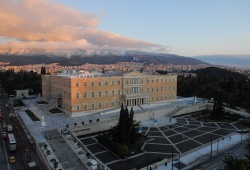 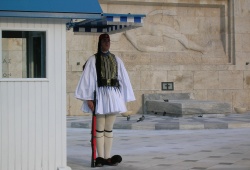