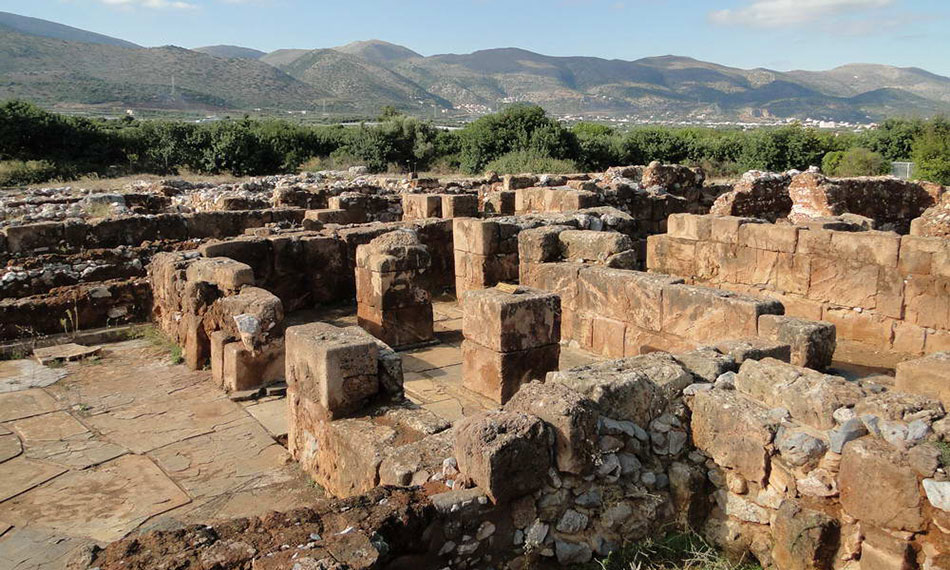 Near the Malia town is the Minoan Palace of Malia. It is the third-largest Minoan palace in Crete, built in a wonderful setting near the sea, on the road linking eastern and central Crete.  This palace according to myth, of Minos’ brother Sarpedon - was first constructed about 1900 BC. The already large settlement, some parts of which are preserved around the palace, thus became a palace-city. This first palace was destroyed around 1700 BC and rebuilt in 1650 BC, on the same site and with the same layout. Finally the new palace was destroyed in 1450 BC and not reoccupied. During the Mycenean period a small building, probably a sanctuary, was constructed in the ruins. It was uncovered by archaeological excavations and most of the ruins visible today belong to the Neopalatial complex - the second palace - whose rooms are set around three courts: the Central Court, the North Court and the Tower Court. Life here was much the same as in the other palaces. 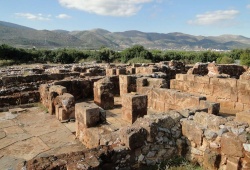 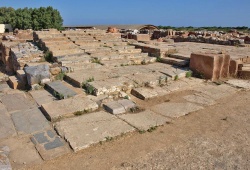 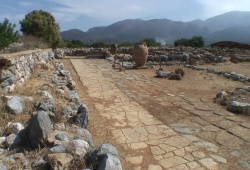 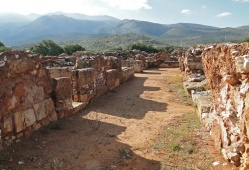