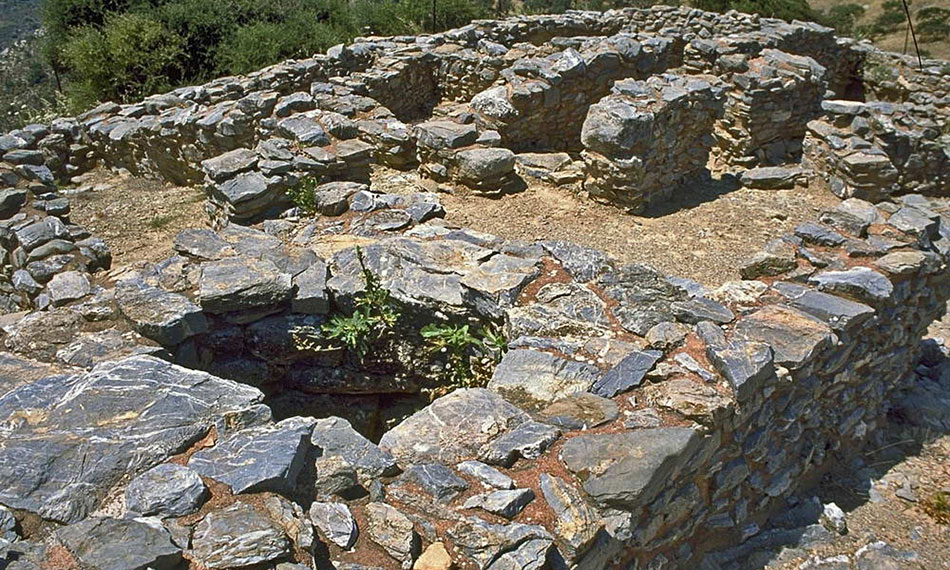 Chamezi - is a ruined Minoan building lying on a hill. Archaeologists did not succeed in solving the Chamezi mystery. Chamezi is unique due to its shape which is oval, very unusual for a Minoan building. It was multistoried and carried palatial features such as room and entrance layout. Probably proved that this building was actually a house; it is dated to 2200-2000 BC.  . Bronze artefacts were uncovered outside the house, while vessels and several figurines were found inside the rooms.  They are kept today in the Museums of Heraklion and Agios Nikolaos. From the walls of Chamezi opens a magnificent view. 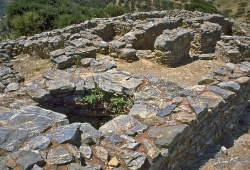 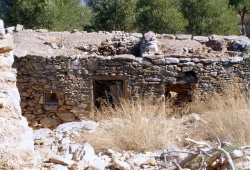 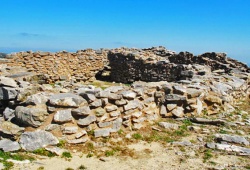 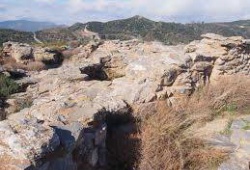