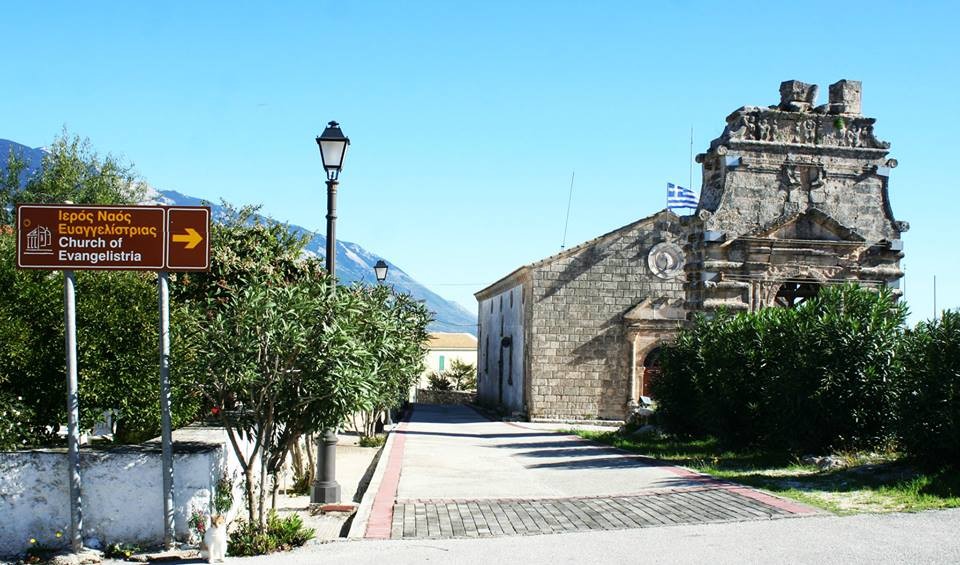 The Castle of Saint George is located 7 km south east of Argostoli, above the village Peratata Kefalonia. This Castle was originally built in the 12th century by the Byzantines but it was the Venetians who completed it is constructed its present form. The external walls were built in 1504. The castle is ruined today and only a few buildings survive. It was not only from wars that caused its damages but earthquakes which hit the island in 1956. During their times inside the Castle, there were residences, public buildings, storehouses with food and guns, churches, hospitals, prisons, cisterns of water and generally an organized town. In fact, this Castle was the capital of Kefalonia before Argostoli was made the new capital in 1757. Close to a small square in the castle, you will also see the ruins of the Catholic Church of Saint Nicholas. 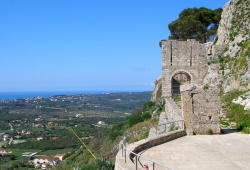 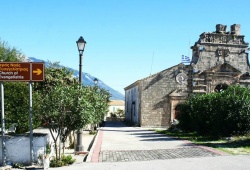 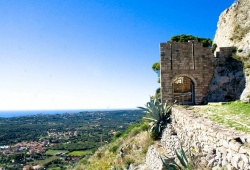