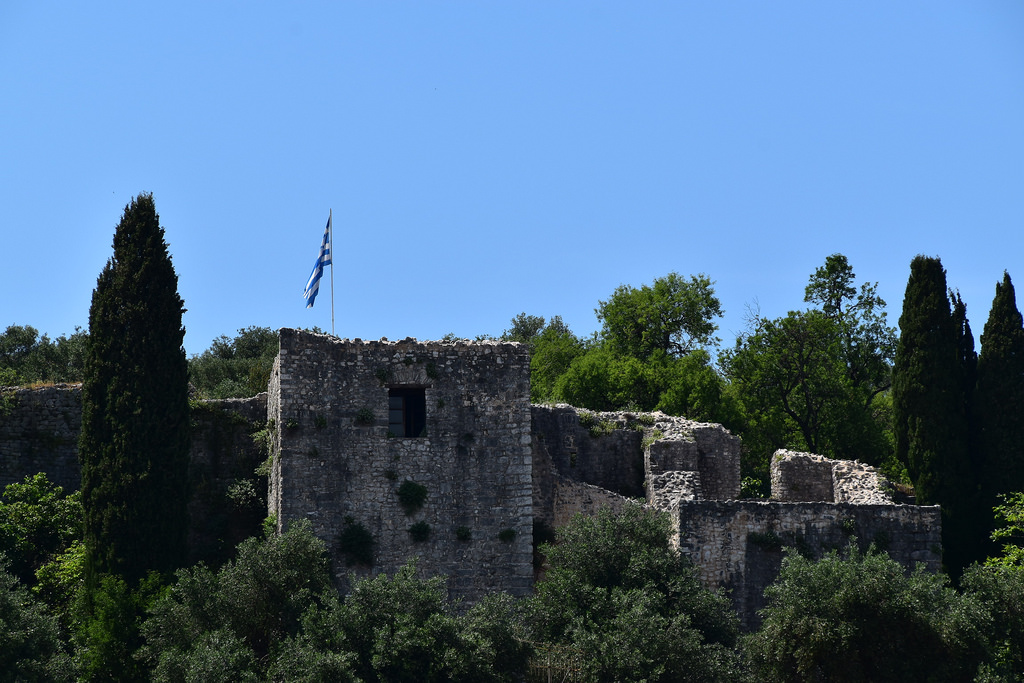 Kassiopi  is one of the oldest castles on the island built on a rocky cape, in the northern side of Kassiopi  bay. Believed was built in the 1st century A.C and through the centuries it was destroyed and rebuilt many times. Today you would find walls, towers, bastions, water reservoir, some cannons and of course the most imposing part of it, its restored central gate which is surrounded by two towers with two floors. Kassiopi Castle, during the Byzantine period, was a part of a defensive triangle which ensured the protection of the island, with Gardiki Castle  in the south of the island and Angelokastro Castle in the north-western part. 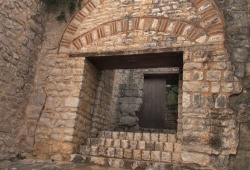 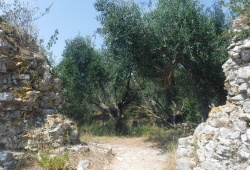 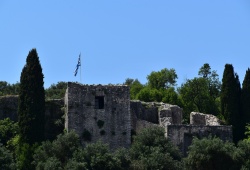