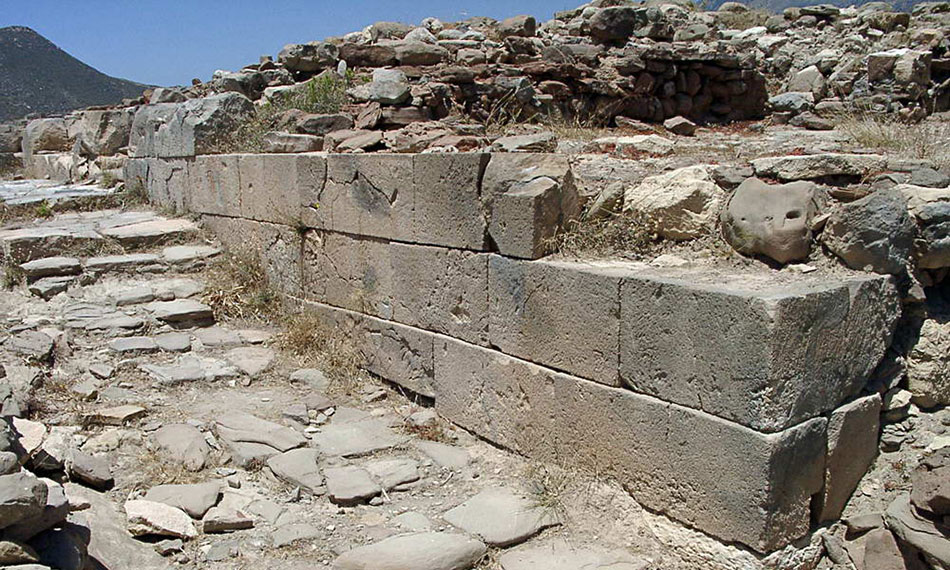 Pirgos - a monument to the time of the Minoan civilization. It was first discovered in 1970. Believed that the building was nothing more than a Minoan house acting as the administrative, religious and cultural center. The structure stands on a hill. Pirgos - is in Greek "tower". The valley through which the river flows Myrtos, supplied the villa (or house) with all necessary. Also on the grounds there were peasants from the nearby villages. It is believed that Pirgos stood at the end point of the ancient route from the Lassithi Plateau to the sea. Archeologists suggested that the villa was rebuilt four times. After the devastating natural disaster Pirgos was not restored immediately. After the research it was found that Pirgos burned, but the fire, as opposed to fires in Zakros or in Agia Triada, was set up deliberately. The excavations on the hill discovered ancient pottery samples identical to finds made in the Malia Palace. 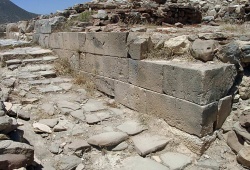 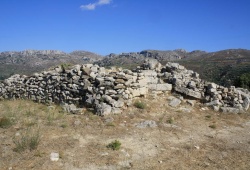 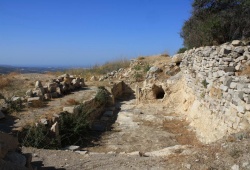 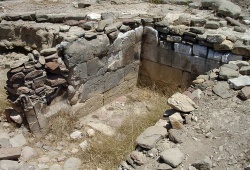