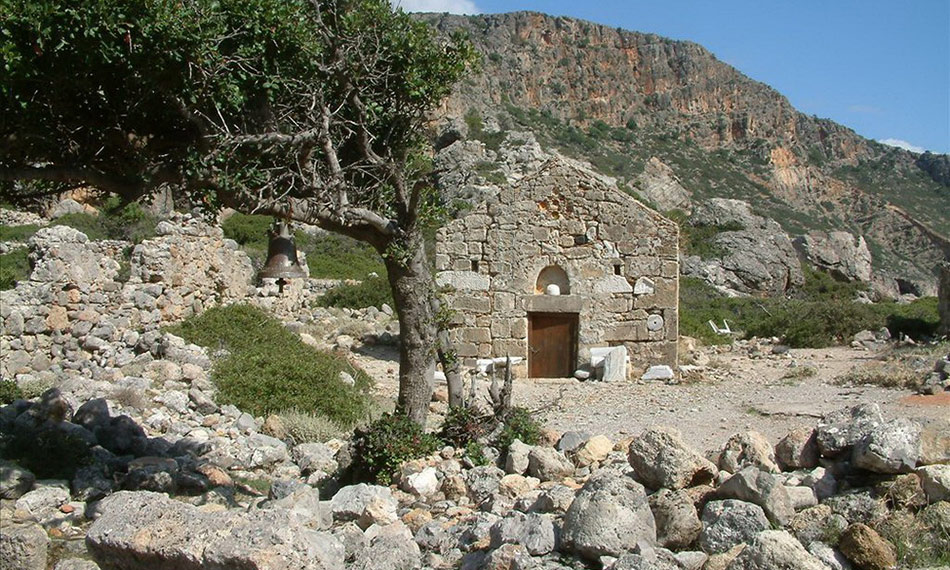 Lissos - is an ancient city whose ruins are preserved between Paleochora (west) and Sougia (east) on the south coast of Chania. Lissos was Port Doric city Elyros, which was located near the present village Rodovani. Both Elyros and the two ports, Sougia and Lissos flourished in the Hellenistic, Roman and Byzantine periods and destroyed by the Saracen Arabs, who arrived in large numbers from Spain. Lissos was known for the famous Asklipio, where patients were cured in Crete because of the thermal waters. Excavations they have found the famous statues of Asklepios, the goddess Hygeia and Pluto, which are exhibited in the Archaeological Museum of Chania, like the rest of the 20 statues that were found here by chance in 1957. In no other city in Crete there were many statues, except for Gortys, the capital of Crete by the Romans. 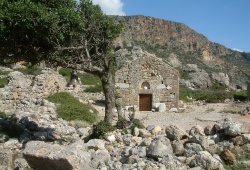 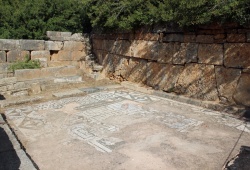 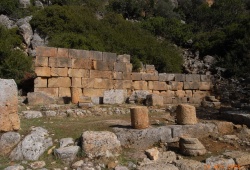