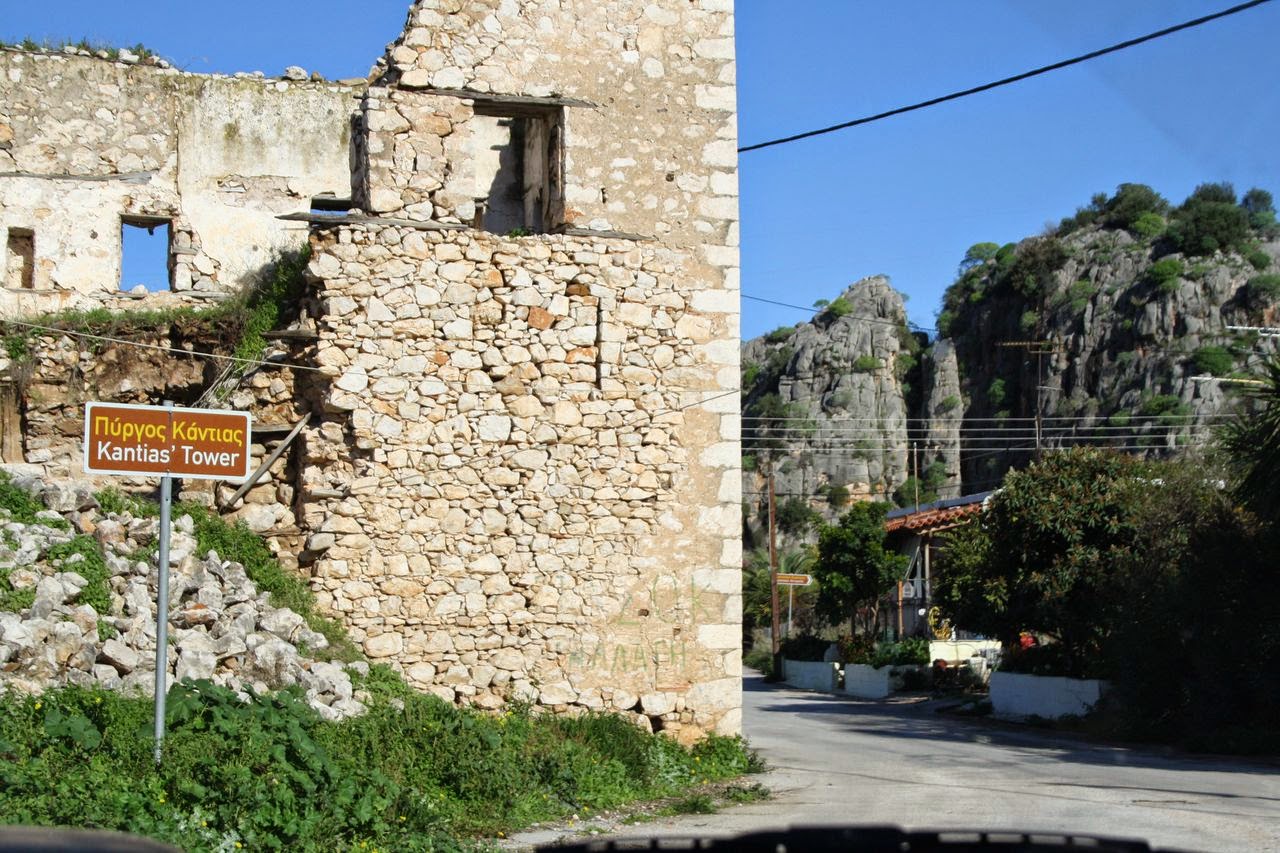 The  Tower of Kandia, was a stately fortified Turkish house. Belonged to a man who lived there, while at the same time he was an Ottoman commander of the wider region. It is one of the most impressive buildings in the village. The fact that the architectural design of this fortified residence matches one in the village of Pyrgos in Corinthia could help date it between the end of the 17th century and the early part of the second phase of Ottoman rule shortly after 1715. 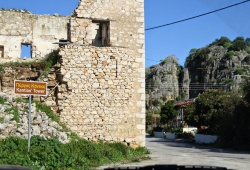 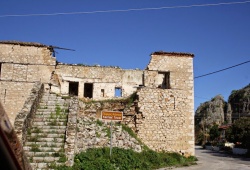