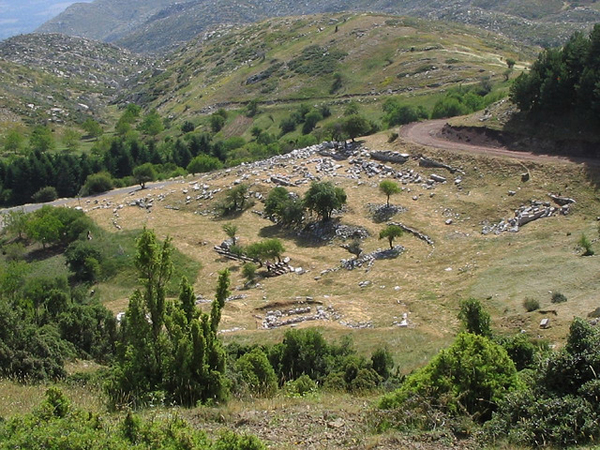 Mount Lykeon was the most sacred mountain of the ancient Arcadians worshipped as the birthplace of Zeus. The findings from recent excavations date about the Early Hellenic Period (3000 BC). There used to be a bethel of Zeus and Pan as well as a hippodrome, a theater and guest houses. Lykea was in honor  of Zeus. Haply, in the devotional rituals infants were sacrificed that were eaten later by the followers hidden among other foods. The believer, who would eat it, would turn into a wolf for 9 years and, then, turn back into his human form 9 years later if he hadn't eaten human flesh in the meanwhile. Otherwise, he remained a wolf for eternity. At the roots of the mountain, there was a town, Lykosoura, which was the first town, built in the world according to Pausanias. All the above artifacts have never been recovered. 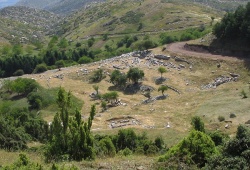 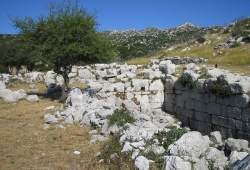 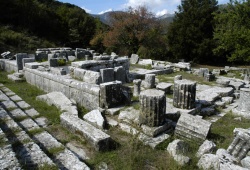