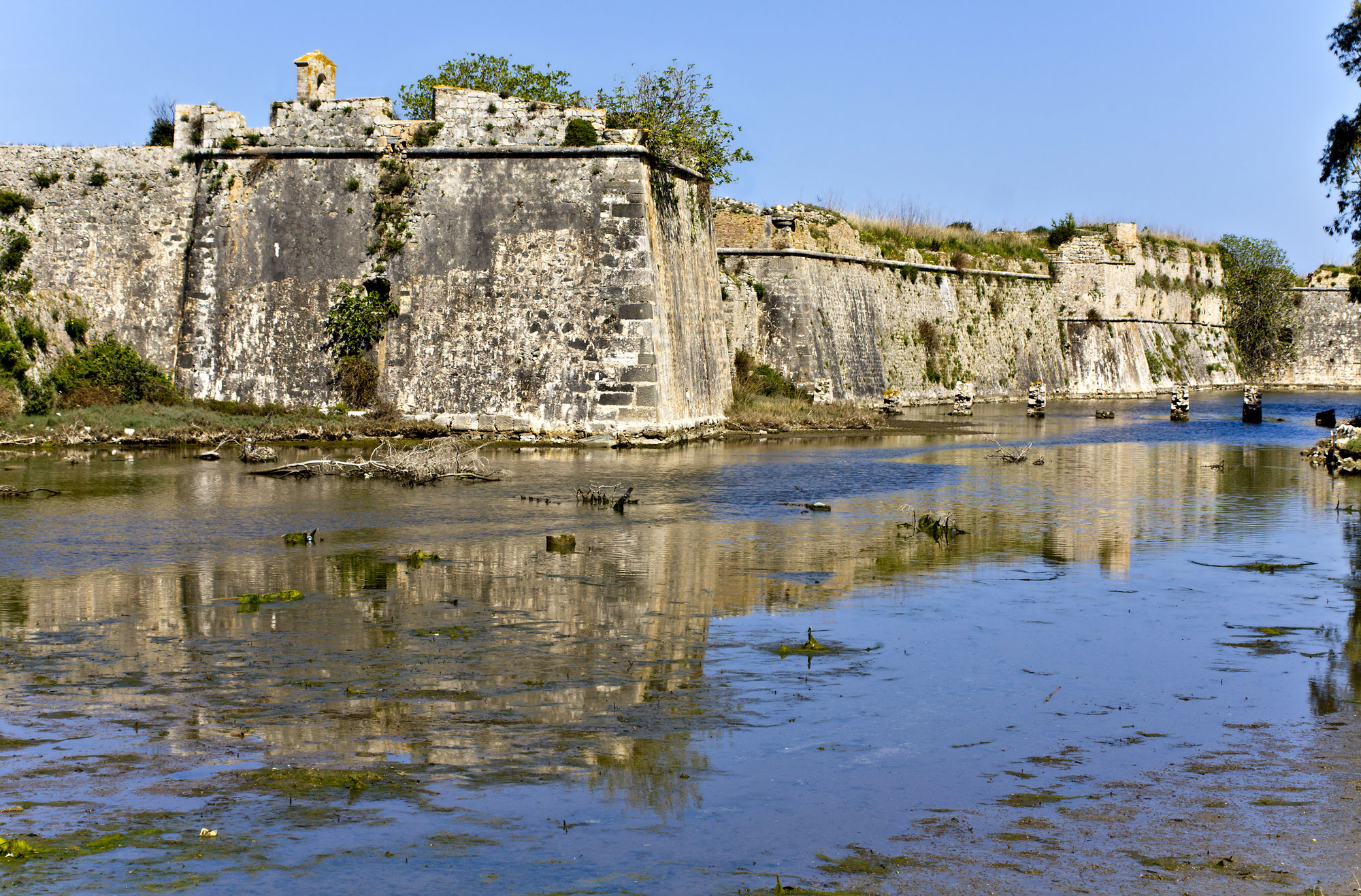 The Castle of Agia Mavra is located about 1km away from the town the capital of the island beside the Drepanos channel. The original building of the castle of Agia Mavra was constructed in 1300 by the Sicilian Ioannis Orsini with the main aim of protecting and defending  the island from the pirates and other enemies. The castle has undergone total renovation and remained very well preserved. In its best days, this magnificent castle’s interior comprised squares, cisterns and administrative buildings. According the history, the Frankish knights who conquered the island of Lefkada in 1294, named the castle in the everlasting memory of the country of origin Agia Mavra (Sainte Maure).  For a period of time, the whole island of Lefkada was named the Castle of Agia Mavra. In the 16th century Venetians took over the rule of the island. In 1487, the island has been overtaken by the Ottomans and Sultan Bagiazit ordered the construction of a bridge connecting the city with the castle. 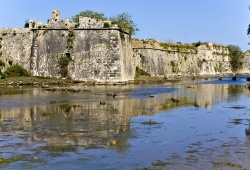 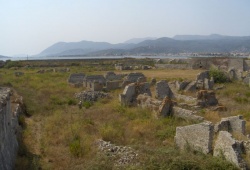