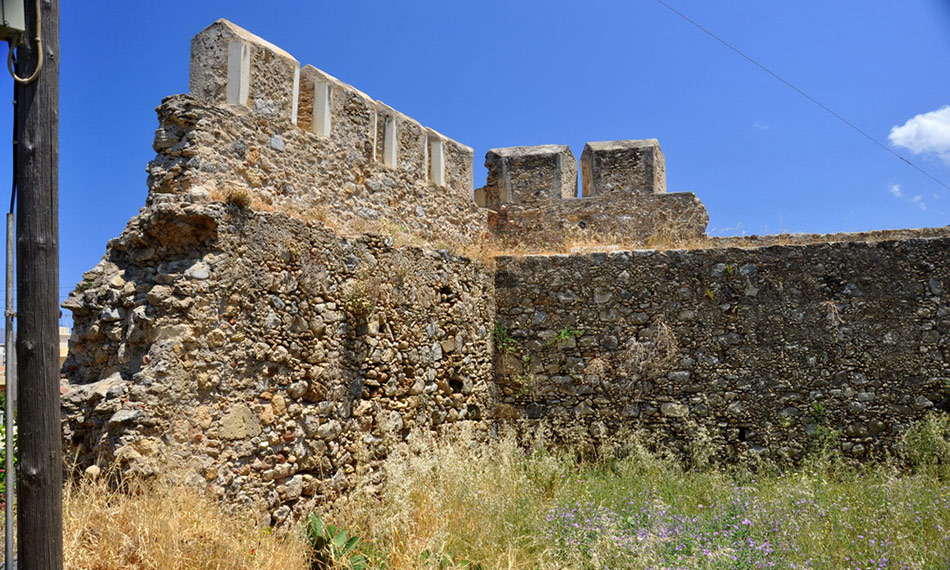 Kissamos Fortress – a fortress built by the venetians.The first fort of Kastelli was built by the Genoese pirate Henry Pescatore on the site of the ancient Kissamos, in the early 13th century, and was one of the 15 forts fortified by the Genoeses after 1204 AD. When the Venetians expelled Pescatore, the fortress fell into their possession. Then, they restored it and it became the defensive military center of the region. The shape of the fort was asymmetrical pentagon and, like all the Venetian fortresses, it included quartering areas, prisons, churches and a well. 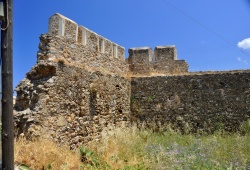 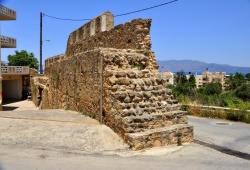 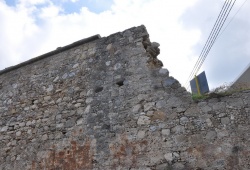